Less than two years ago, Jeff Van Drew (Congressman representing the 2nd Congressional district of New Jersey) was praised by Republicans and even got an endorsement from then President Trump. However, as of the present day Van Drew’s party support has fractured, leading some to call the upcoming primary “The RINO Referendum.”

According to Politicaldictionary.com, RINO means ” Republican In Name Only and is a disparaging term that refers to a Republican candidate whose political views are seen as insufficiently conforming to the party line.”

“Van Drew is more than qualified to headline venues at Atlantic City because he’s been performing a magic trick that convinces people he’s conservative when he’s actually further to the left of Bernie Sanders.” Said Cumberland County Resident Sean Pignatelli who is challenging Van Drew in the Republican primary.

Pignatelli says Van Drew’s voting record (which can be found here: https://clerk.house.gov/members/V000133) reveals that during the 116th Congress, Van Drew voted a total of 122 times in agreeance with Alexandria Ocasio-Cortez (the U.S. representative for New York’s 14th congressional district and a member of Democratic Socialists of America).

“Not even representatives Liz Cheney or Adam Kinzinger who have since been censured by the GOP have voted this frequently in alignment with AOC. To top it off, Van Drew has continued to vote against our 2nd Amendment Rights, since his time as a State Senator. This is outrageous and a complete betrayal of voters who elected this candidate to represent their values.” said Pignatelli.

Pignatelli says that ensuring Veterans are taken care of and the protection of Second Amendment Rights are two issues he’s running on. Additionally, Pignatelli wants to ensure residents in the 2nd Congressional district are getting someone who truly embodies Conservatism.

Two years ago, the thought of Jeff Van Drew even being challenged in a primary would have likely drawn laughter. Today, it’s drawing silence as Pignatelli’s campaign continues picking up steam with endorsements, most notably from PRIMO, and the Veterans of NJ. Air Force Veteran, Scott Hitchner Jr, who recently dropped out of the congressional race to pursue Commissioner of Salem County, shared posts on Facebook with Pignatelli. Both spoke of backing each other in their races. “Had the pleasure of speaking with Candidate Scott Hitchner Jr today. Awesome guy, that deserves a lot of respect. Hoping he takes home the title of Salem County Commissioner.”

“I believe that interest in this primary is going to greatly increase because it’s part of a Conservative revolt against RINO’s nationwide. People are sick of being hoodwinked. I think Van Drew would show a lot of class and integrity if he just switched over to Democratic party. Also, I’m ready to debate him, any place, any time.

Cumberland County Resident Sean Pignatelli is running for Congress to represent District 02 of New Jersey. As a small business owner and member of the Carpenter’s Union, Sean has a plan to” bring jobs back to South Jersey, end mask mandates, give parents a voice in their children’s classrooms, and reinforce the community’s support for local police. Pignatelli has been campaigning to support veterans, and secure 2nd Amendment Rights.

Pignatelli’s wife Robin is a front line worker at a local hospital, and his 3 sons attend school locally. Sean’s motivation for helping others and entering politics happened when his brother passed away suddenly in June of 2020 from an overdose. Since then, Sean has given 110% to help build a better tomorrow for everyone in South Jersey.

Sean’s take on the issues: https://pignatelliforcongress.com/issues 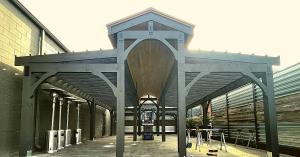 Next post Nicholas C. Nelson of Guaranteed Pest Control Talks About Insects That Can Do Harm To Your Trees

IRAN, RUSSUA AND TURKEY ARE EYEING THE ISRAELI GAS and more
Originally published at https://www.youtube.com/watch?v=F6zXw65ato4 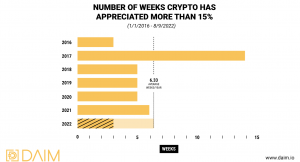 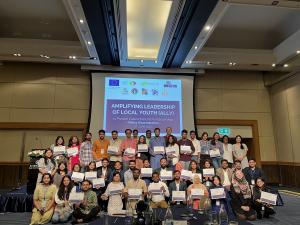 Amplifying Leadership of Local Youth BANGKOK, BANGKOK, THAILAND, August 11, 2022 /EINPresswire.com/ — After two years of building peace in their own countries, 46 youth convened in Bangkok, Thailand to advocate on behalf of their work in South Asia. The ALLY Policy Dissemination Event was one of several engagements between regional policymakers and youth from… 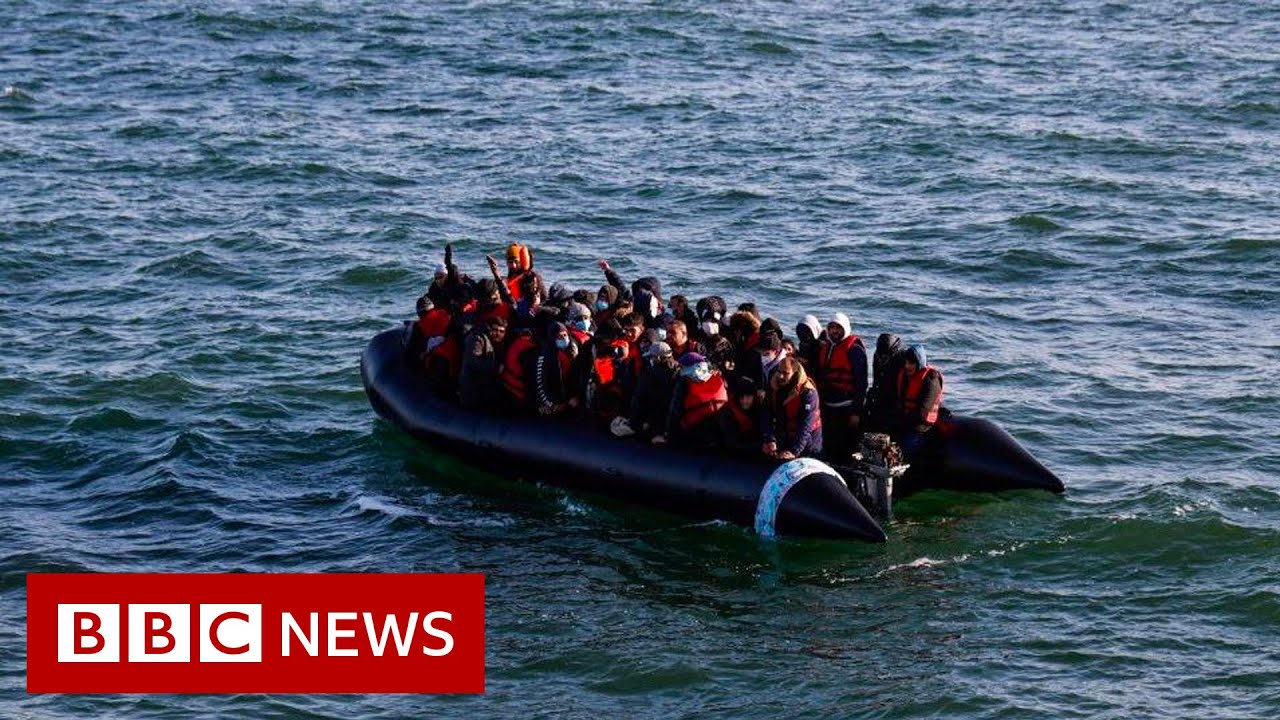 Police in at least five different European countries have detained dozens of people accused of smuggling people across the English Channel to the UK. It is thought the criminal network brought up to 10,000 migrants in small boats in a period of 12-18 months. In Germany, 18 suspects were arrested as hundreds of officers swooped…

The new member brings decades of experience supporting economic growth in Africa and around the globe ARLINGTON, VIRGINIA, UNITED STATES, August 11, 2022 /EINPresswire.com/ — International nonprofit TechnoServe announced that Olusegun (Segun) Aganga has joined its board of directors following a successful vote held at the board’s meeting in March. Mr. Aganga is a recognized… 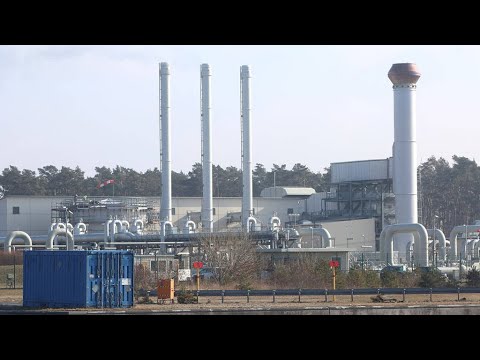 For more: Germany has expressed concern that it could face a further suspension of gas supplies from Russia, following a planned maintenance shutdown of the Nord Stream 1 pipeline. The pipeline supplies gas to Europe from Russia under the Baltic Sea. It is scheduled to be closed for annual maintenance for about 10 days later…