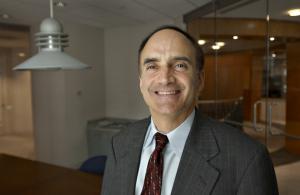 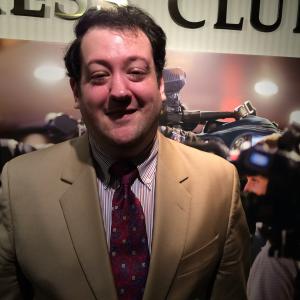 WASHINGTON, DISTRICT OF COLUMBIA, UNITED STATES, April 15, 2022 /EINPresswire.com/ — Former Clinton White House spokesman Robert Weiner and Senior Policy Analyst Ben Lasky just wrote a piece for OpEdNews (ranked H1 as the top op-ed in the nation) in which they argue that the January 6 Committee and Georgia Prosecutor must go bold and public in order for the truth to come out about Donald Trump’s role in the January 6 insurrection and his election interference in Georgia.

Weiner and Lasky begin, “It’s time to go bold, but go, now, for the January 6 Committee and the Georgia prosecutor. On April 6, House Speaker Nancy Pelosi told us, in response to our question about making sure the January 6 Committee would have public hearings so the America people can know who caused the attempted insurrection and why. She agreed and said, ‘We want the truth, the truth.'”

They continue, “The Congress’ Jan. 6 Committee — and the Fulton County, Georgia prosecutor investigating Trump’s attempted election results-rigging in his taped phone call with the GA Secretary of State (‘Find me 11,780 votes, enough to win’) and sending in several henchmen to force the issue — so prima facie breaking both Georgia’s election and racketeering laws– have now waited too long to do the obvious: Hold public hearings so the American people can see and hear the hard, cold facts, and in the case of the prosecutor, make the arrests.”

They argue, “At an event for Sen. Chris Van Hollen on April 6, Pelosi was asked earlier why the Democrats are worse than the Republicans at messaging. She responded that the story about real accomplishments is not out yet–the low 3.6% unemployment rate, the 7 million jobs created, the Covid vaccines widely given and working to stop deaths and hospitalizations, Biden’s unification of NATO in supplying Ukraine to fight Russia, and more. But the questioner said Democrats are getting hammered on inflation, the police, and supposed socialism. Speaker Pelosi reiterated that the good information will come out as the midterm election comes closer and that Democrats will be aggressive about it.”

They write, “That answer–which may or may not work out well–is why we asked the later question about the Jan 6 committee, as Pelosi was leaving. We reminded her of our congressional staff background, which she remembered, and she was very nice to stop and talk. I quickly reminded how Kevin McCarthy had said they “lowered Hillary’s poll numbers” with the Bengazi hearings and we would not assert doing the same in the other direction here but bold hearings make a big difference and could in fact have a real impact in successful messaging. That’s when she repeated, twice, ‘The truth, the truth.’ In other words, that’s how new hearings will differ from Bengazi. BUT the point is to do them, with many of the great witnesses they have already deposed, and do them boldly and on prime time TV. The American people and our democracy deserve no less, and soon.

They go on, “The same is true for the Fulton County, GA prosecutor. Honestly, that case is much stronger than the New York case of overvaluation and undervaluation. That may take us to a fine. Wonderful. BUT the Georgia case is felony election rigging and racketeering, on tape and with many witnesses. TV experts have been pretty much unanimous that that arrest, indictment and prosecution could happen today. The GA Secretary of State was brilliant to tape the call.”

They assert, “It may be that both the January 6 Committee and the Georgia prosecutor are operating with the fear factor in the back of their minds because some Trump supporters are volatile, violent, and dangerous, and Trump remains a major political force. Both federal and state authorities should provide full security to the committee members and prosecutors until the cases are well over. Substantively, the American justice system has always gone after corrupt politicians– it’s often the only way to stop them from demagogueing their way back into office. Just this week, on April 12, the New York Lieutenant Governor was arrested for campaign fundraising violations.”

They continue, “In the past, U.S. House Ways and Means Committee Chairman Dan Rostenkowski, seven ‘Abscam’-bribed U.S. senators and congressmen, Cong. William Jefferson of (D-LA) with bribe money in his freezer, Ill. Gov Rod Blagojevich, and even Vice President Spiro Agnew who took bribe money in the White House basement, have all been arrested and most imprisoned. President Richard Nixon resigned shortly after the Watergate hearings outed his cover-up of the break-in information. The sunlight of public exposure often clears out the stench.”

They contend, “As we see from the list, this is not a partisan question. Slimy people on both sides have been corrupt. The key is to get them out of politics, which federal and state Justice systems do.”

They write, “The January 6 Committee has enough evidence to refer Trump for criminal charges, according to Vice Chair Liz Cheney (R-Wyo.) on CNN’s “State of The Union” on April 10, but the committee is split on criminal referral of Trump according to NBC, the New York Times, and other outlets. They have good reason to be ‘split’ now but after big, bold public hearings, the American people will make up their minds for them, and the Committee may be split no more.”

Weiner and Lasky conclude, “Public hearings by the January 6 Committee, and arrests — not just secret Grand Jury action– by the Georgia Fulton County prosecutor– are now called for and urgent for the American people.” 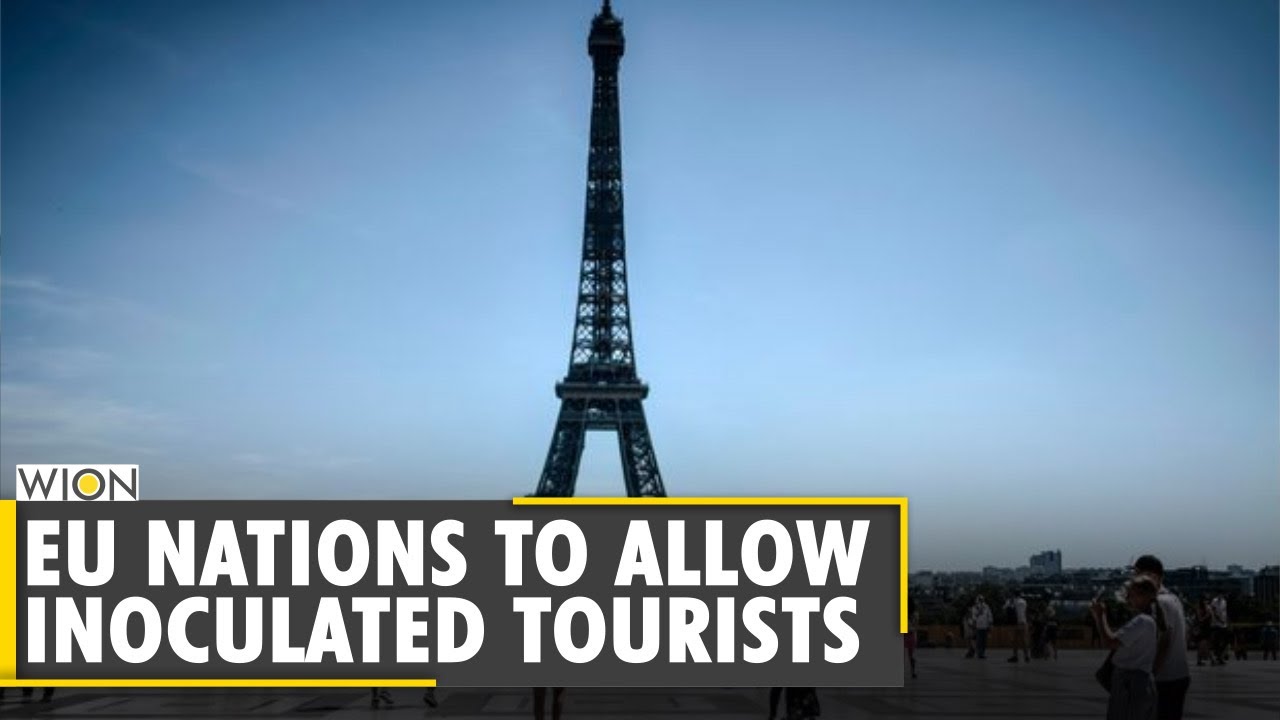 European Union leaders are to discuss new sanctions on Russia at an emergency meeting later on Thursday in reaction to its …
Originally published at https://www.youtube.com/watch?v=zMIISXFw2Do

Ukraine has refused to surrender Mariupol, rejecting a demand from Russia to give up the city by the deadline of 05:00 Moscow …
Originally published at https://www.youtube.com/watch?v=b5byxETqHgI

The White House is warning that a Russian attack on Ukraine may be imminent. After a huge build up of Russian troops near the …
Originally published at https://www.youtube.com/watch?v=tnPH9vZ7GsA