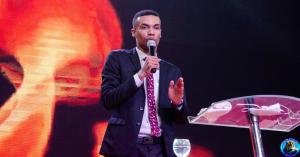 Jhonatan Carlos at the Viga Assembly of God in Brazil 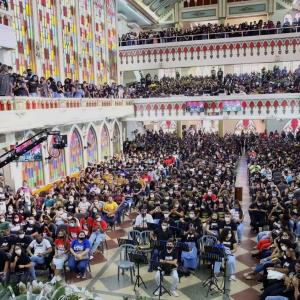 Jhonatan Carlos ministering at a crusade in Brazil.

Jhonatan Carlos is a Brazilian evangelist, writer and digital influencer, who has helped thousands of people with his messages.

RIO DE JANEIRO, RJ, BRAZIL, June 11, 2022 /EINPresswire.com/ — Jhonatan Carlos is a young Protestant preacher and evangelist from Brazil. Lately, he has emerged in his country as an exponent preacher of the gospel in the Brazilian Pentecostal Christian scene. His firm and direct messages are causing a stir on social media, where he currently has thousands of loyal followers! Born into a Christian home, Jhonatan Carlos started preaching at an early age and as a child he made his first preaching in a home service at his parents’ church in Rio de Janeiro. He was ordained to the evangelistic ministry of the Assembly of God in 2019 by CONAMAD.

Despite preaching since he was 8 years old, it was only after finishing his studies that he started touring in the ministry in 2014. He was invited to assist in the general leadership of young people in the field of the Assemblies of God in Marechal Hermes, helping to organize events and congresses.

Since the itinerant ministry began, the advisory team of evangelist Jhonatan Carlos decided to divide the base of action into two aspects: in-person ministry and online performance. With this, they calculate that thousands of people have already been reached by the preacher’s messages through this strategy. The focus of his sermons has been Christocentric, asserting that Jesus is the only one who can save humanity. In the year 2020 alone, more than 10 countries were reached by the sermons of evangelist Jhonatan Carlos. They are: Mozambique, Venezuela, Uruguay, Spain, France, Switzerland, England, United States, Portugal, Japan and Angola. Thousands of people have converted to the Christian faith through extensive work to spread the gospel on social media.

In Brazil, Jhonatan Carlos was involved in trips to various cities taking the gospel. Several regions have already received his visit where he has been in crusades, congresses and festivities. Many African countries (especially those that speak the Portuguese language) were reached by the sermons of evangelist Jhonatan Carlos. Some African cities isolated by civil wars, religious persecution or famine reported to Jhonatan Carlos’ team via the internet that their messages reached hard-to-reach places. As a result, many social projects were financially supported by evangelist Jhonatan Carlos and many other Brazilian Christians. In these projects, entire families are fed, clothed, and provided with housing and basic living conditions in order to earn a living. Your work has certainly left a legacy wherever it has gone! We will continue to follow and treat more news about it.

Jhonatan Carlos talks a little about his personal testimony

Article originally published on www.einpresswire.com as Jhonatan Carlos has stood out in the Brazilian scene as a young preacher

The post Jhonatan Carlos has stood out in the Brazilian scene as a young preacher first appeared on Social Gov. 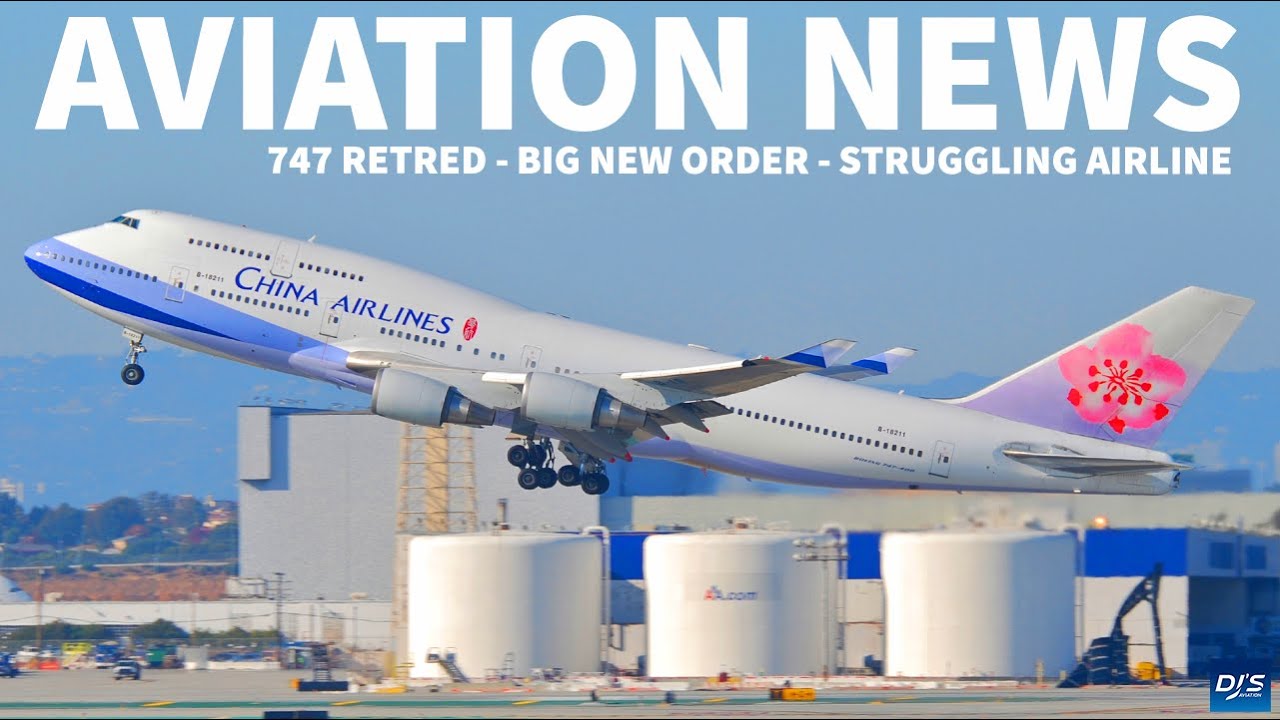 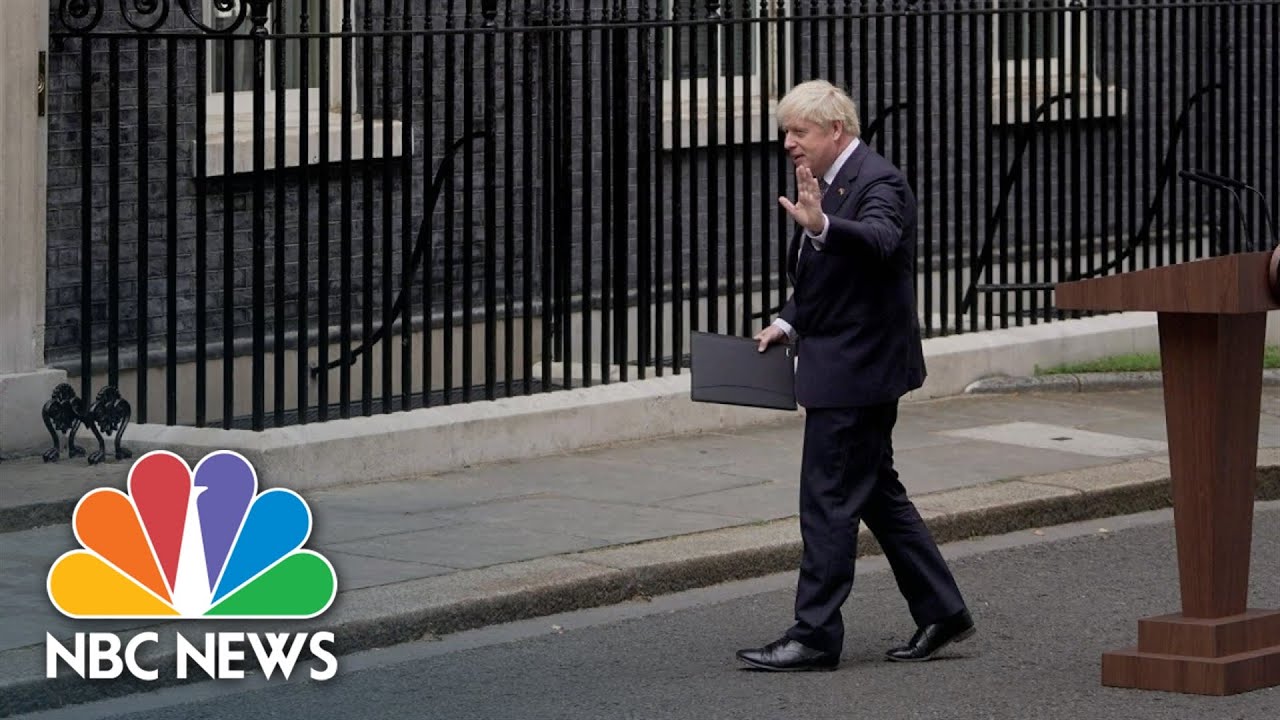 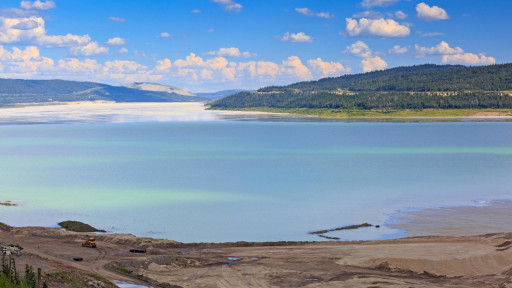 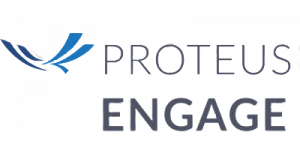 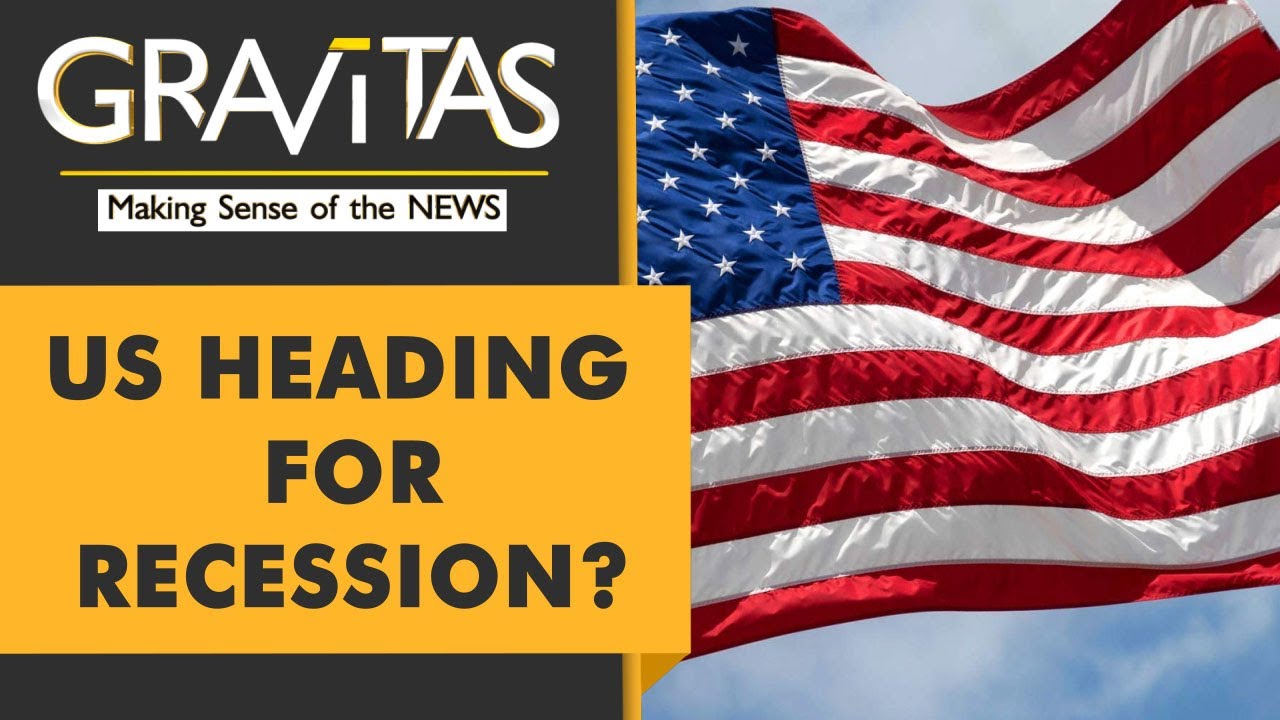