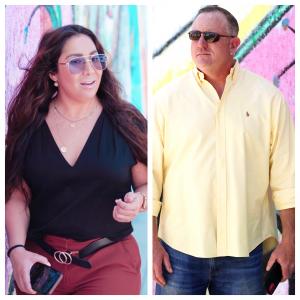 After Born 2 Hustle, Locked and Loaded have been secured, Liana Mendoza and Gregg Sharp announced a new DocuSeries, “Tell me I’m the Greatest.”

UNITED STATES, May 18, 2022 /EINPresswire.com/ — Liana Mendoza, Producer and CEO of Eyedeal Image Productions is taking on the sports genre in addition to Filmmaking and is currently signing and green lighting several different projects for development and filming slated for the remainder of this year and already scheduled into early January 2023.

Gregg Sharp is an expert in developing sports competitions and venues and decided to bring these exciting live events to the masses in partnering with Mendoza on the project. With secured distribution in his back pocket, this show is already destined for success.

This dynamic duo are establishing a new partnership that is solid as a rock; More details to come as they will be releasing “Born 2 Hustle”, starring Liana Mendoza and Quinton Aaron, “Locked and Loaded” which highlights the world of arm wrestling and now “Tell Me I’m The Greatest”. It is the third collaboration in a string of multiple upcoming projects on their way to building their reputation as the newest and hottest Hollywood Superstar Producers.

For the past month they have been in pre-production and are now set to start filming the new DocuSeries “Tell me I’m the Greatest.”

This collaboration features the Host of G2F/Eyedeal Image “Locked and Loaded” US Armwrestling Championships and multiple time World Arm Wrestling Champion Travis Bagent. The Docuseries chronicles his competing and maneuvering through the behind-the-scenes challenges that each city brings to the table as behemoths that lurk in the shadow look to dethrone and defeat one of the most prolific arm wrestlers of all time!

Will Travis be able to get those out for his fame to bow down and tell him that he is The Greatest? Or will Travis find himself in the same straights that most aging athletes do as father time takes over? Stay tuned, as this is one DocuSeries nobody should miss.

Manish
Coneberry.com
[email protected]
Visit us on social media:
Other 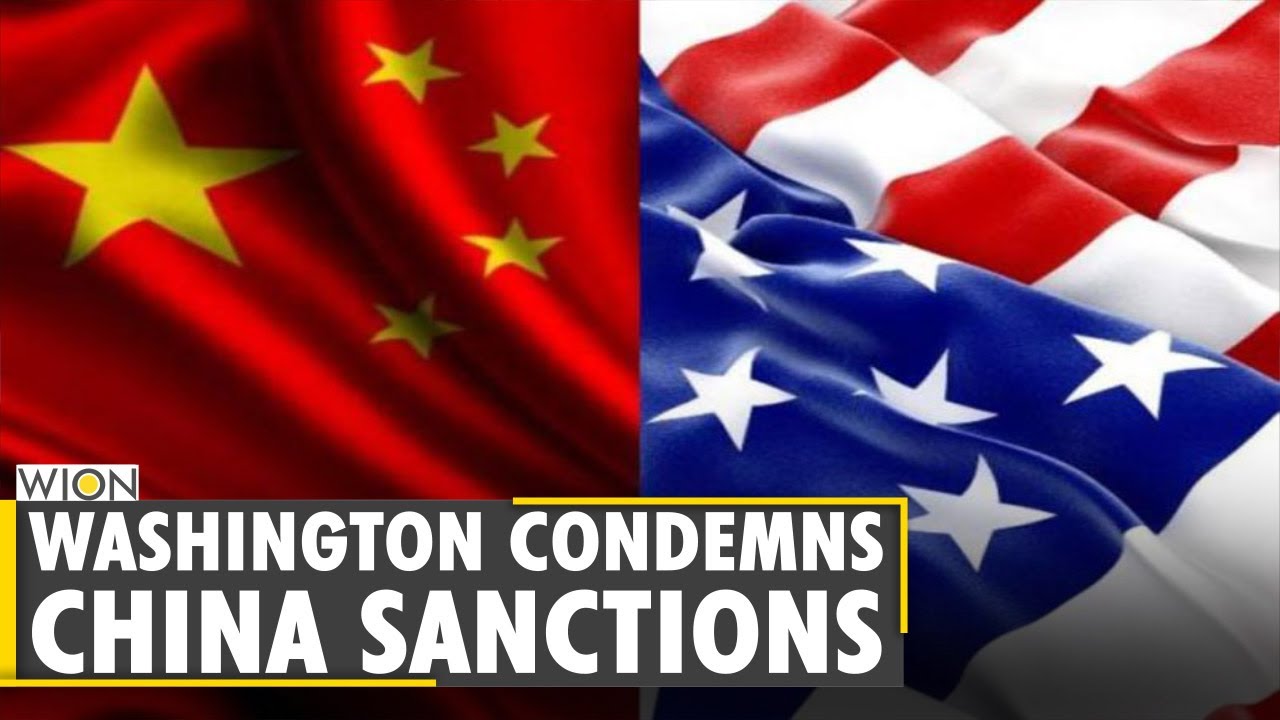 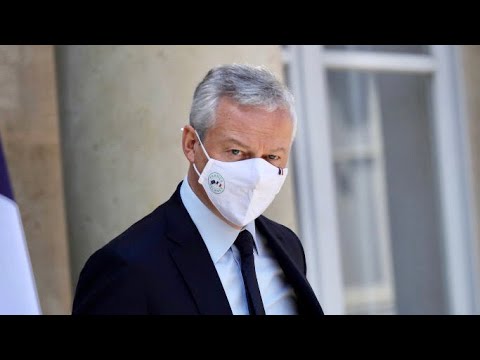 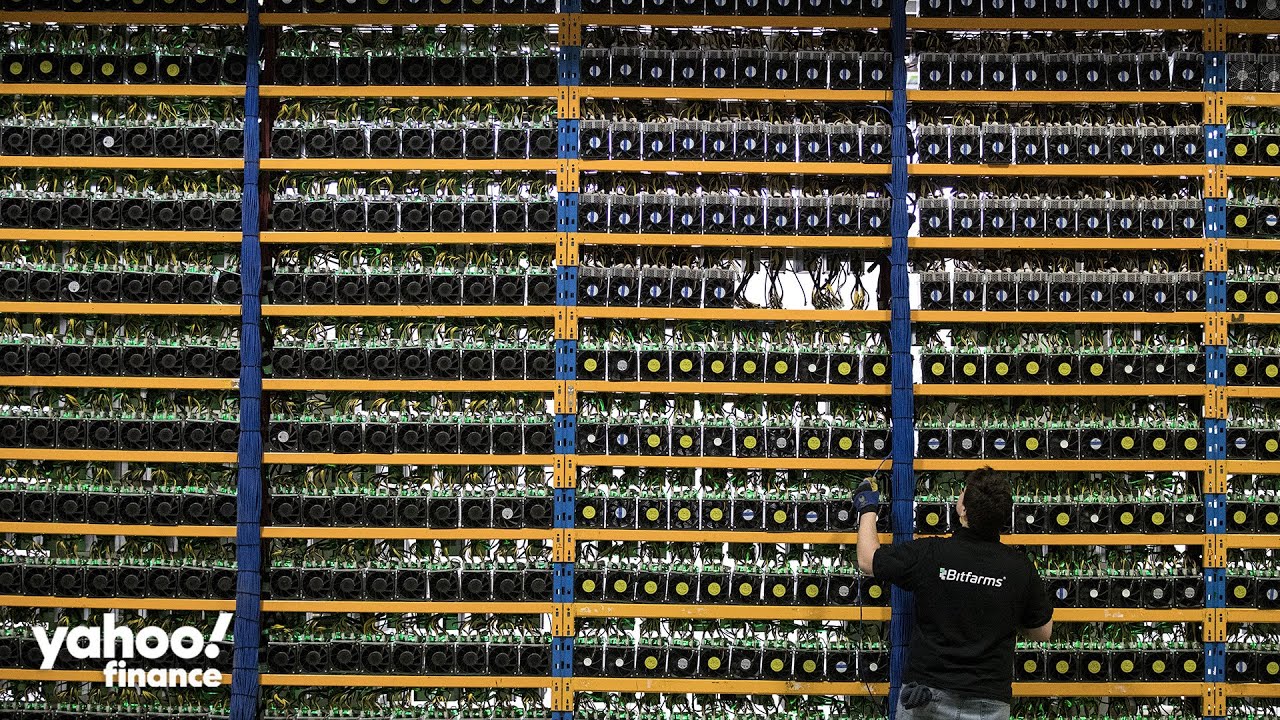 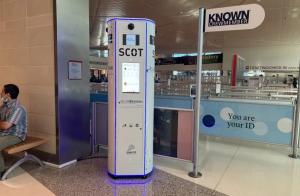 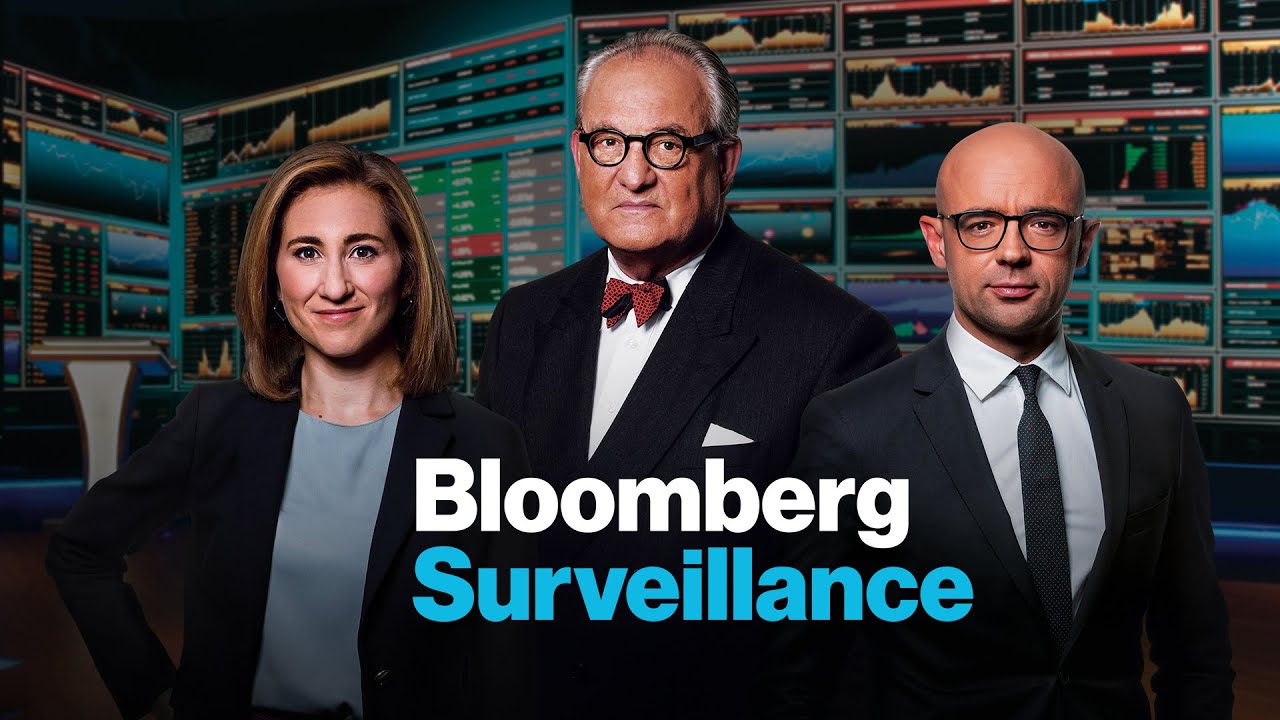 Tom Keene, Jonathan Ferro and Lisa Abramowicz have the economy and the markets “under surveillance” as they cover 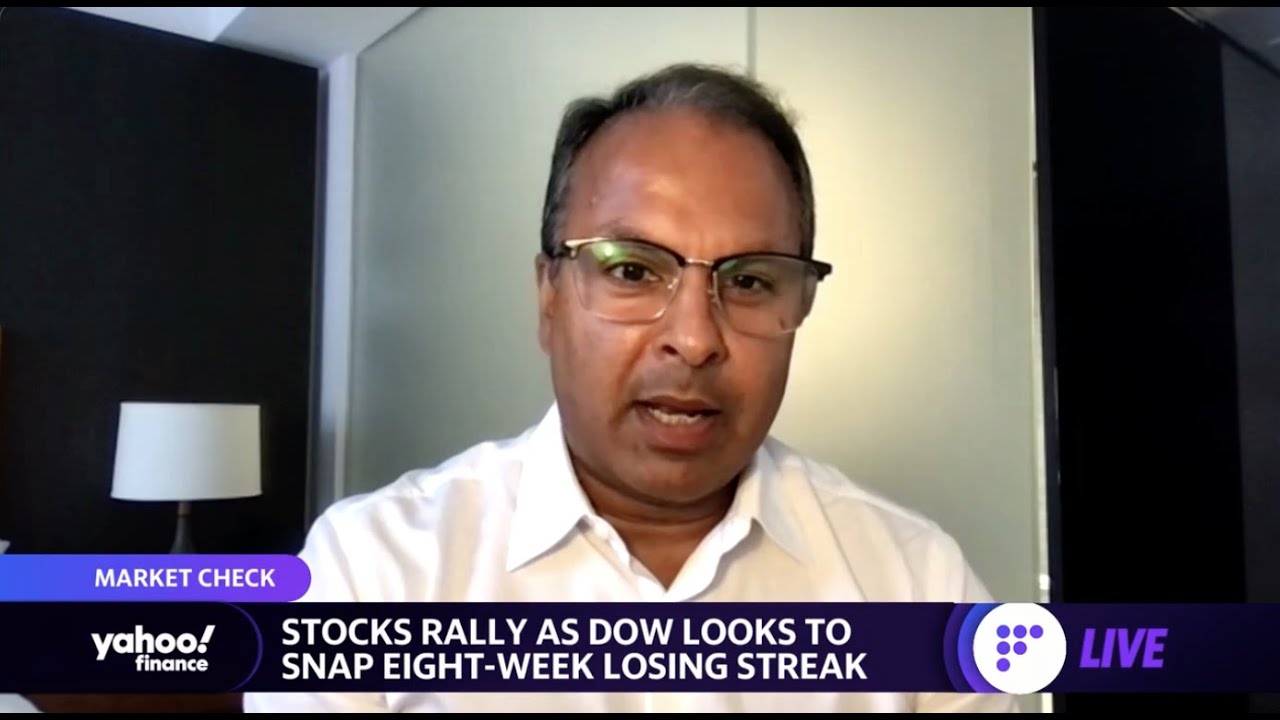