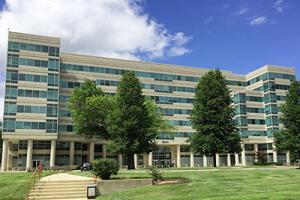 Billions of dollars of brain research at the National Institute of Mental Health failed to find proof that brain disorders cause mental disorders. 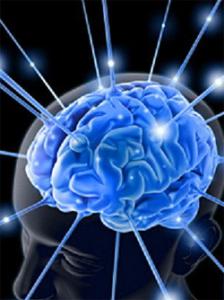 One in four Americans is currently prescribed a psychiatric drug, supposedly to correct brain disorders that have never been proven. 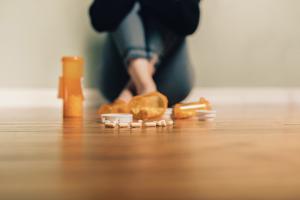 Researchers have found the unproven premise of a chemical imbalance of the brain can be profoundly disempowering to the individual, focusing their attention on taking drugs instead of addressing the real causes of their mental distress.

More Americans than ever are taking psychiatric drugs to correct presumed chemical imbalances of the brain that years of research have failed to prove exist.

Why, with more people getting more treatment, are the outcomes worse for people with mental illness?”

WASHINGTON, DC, US, April 13, 2022 /EINPresswire.com/ — A leading psychiatrist who headed the top U.S. psychiatric research institute for more than a decade has admitted his efforts in directing billions of dollars into research looking for biological causes of mental disorders were unsuccessful and the research failed to improve the overall mental health of Americans.

Psychiatrist Thomas Insel, M.D., was the director of the National Institute of Mental Health (NIMH) from 2002 to 2015, during which time he administered more than $20 billion in grant funding in a failed quest to find proof for the biomedical model on which the field of psychiatry operates. The model is based on the still-unproven theory that biological abnormalities – primarily brain disorders – cause mental disorders and can be corrected with pharmaceutical drugs.

“Our efforts were largely to say, ‘How can we understand mental disorders as brain disorders, and how can we develop better tools for diagnosis and treatment?’” Insel said in a recent National Public Radio (NPR) interview.

In his new book, Healing, Insel admits the research he directed not only failed to find those biological causes, but it also did not benefit Americans in any meaningful way. He notes that during his 13-year tenure at NIMH, mental health outcomes actually worsened by many measures. Suicides, overdoses and the rates of homelessness and incarceration of those diagnosed with mental disorders all increased.

“I should have been able to help us bend the curves for death and [mental] disability,” he writes. “But I didn’t.”

Allen Frances, M.D., professor emeritus of psychiatry at Duke University School of Medicine and chairman of the task force for the 4th edition of the American Psychiatric Association’s Diagnostic and Statistical Manual of Mental Disorders warned in 2014 that NIMH was wrong in “betting the house” on brain research to lead to an understanding of the causes of serious mental disorders.

In a recent interview for the New York Times, Frances claimed his concern was substantiated, saying the result of the NIMH’s research “hasn’t helped a single patient.” In light of the worsening mental health outcomes evident in the country, he added that people with serious mental illnesses were “much better off” then than now.

Insel recognizes the failure of psychiatric practices to help those in mental distress return to good mental health. With the number of prescriptions for psychiatric drugs having increased dramatically over the past several decades and with one in four Americans – some 77 million – currently prescribed a psychiatric drug, he was forced to ask himself the question: “Why, with more people getting more treatment, are the outcomes worse for people with mental illness?”

He sees part of the answer in the psychiatric field’s heavy reliance on psychotropic drugs, criticizing current mental health treatment as “focused only on relieving symptoms and not on helping people recover,” but he avoids concluding that the answer also lies in the adverse effects of the psychiatric drugs themselves.

Since 1969, the Citizens Commission on Human Rights (CCHR) has compiled and publicized research studies and drug regulatory agency warnings about the harms of psychiatric drugs. Many of these studies and warnings can be found on CCHR’s psychiatric drug side effects search engine at www.cchrint.org/psychdrugdangers. The known adverse effects of these drugs, such as mood swings, diabetes, heart problems, aggression, psychosis, hallucinations, impulsivity, violence, and suicidal thoughts and actions, are an integral part of the worsening outcomes from mental health treatment that Insel cites.

The biomedical model also takes a further psychological toll on the individual. Researchers John Read, a professor of psychology, and Joanna Moncrieff, a professor of psychiatry, writing recently in Psychological Medicine, found that the unproven premise of a chemical imbalance or disorder of the brain can be “profoundly disempowering” to the individual, focusing their attention on taking drugs instead of addressing the underlying causes of their mental distress.

“It encourages people to view themselves as the victims of their biology, to adopt pessimistic views about recovery, increases self-stigma and discourages people from taking active steps to improve their situation,” they wrote.

In his blog on the NIMH website in 2013, Dr. Insel rattled the psychiatric field by stating that there is no objective, scientific validity for psychiatry’s “diagnoses” of mental disorders. This means there is no science behind, and no quality control possible for, mental health practitioners handing out psychiatric labels for behavior, including so-called attention deficit hyperactivity disorder (ADHD), bipolar disorder, conduct disorder, major depressive disorder, schizophrenia and the rest of psychiatry’s grab bag of mental disorders. Likewise, Dr. Frances has also stated, “There are no objective tests in psychiatry – no X-ray, laboratory [test], or exam finding that says definitively that someone does or does not have a mental disorder.”

Now, with Insel publicly confirming that biological causes of mental disorders have not been found, the rationale for prescribing psychiatric drugs is further undermined – that is, there is no proof of any biological abnormalities or chemical imbalances of the brain for the drugs to correct. In short, Insel has helped make the case that the current psychiatric practice of labeling and drugging people for their mental symptoms has no foundation in science and, by worsening mental health outcomes, has done more harm than good. Psychiatrists still have no idea of what causes unwanted emotions and behavior or how to cure them.

One researcher is now referring to a “triple crisis” in psychiatry: 1) no validity to psychiatric “diagnoses,” 2) no understanding of the cause or development of mental disorders, and 3) a slowing in the research and development of new psychiatric drugs – replacements for existing drugs that research is concluding are both ineffective and carry serious risks to patients taking or discontinuing the drugs.

The Citizens Commission on Human Rights addressed the history and harm of psychiatric labeling in its 2011 documentary, Diagnostic & Statistical Manual: Psychiatry’s Deadliest Scam, which follows the money trail between the psychiatric and pharmaceutical industries that has resulted in every aspect of human behavior – even the fussing of newborns – being made a possible “mental disorder” for which powerful, mind-altering psychiatric drugs are prescribed.

CCHR continues to make the unscientific nature of psychiatric “diagnoses” and the dangers of psychiatric drugs known so that people can make truly informed decisions about mental health treatment.

WARNING: Anyone wishing to discontinue or change the dose of any psychiatric drug is cautioned to do so only under the supervision of a physician because of potentially dangerous withdrawal symptoms.

CCHR was co-founded in 1969 by members of the Church of Scientology and the late psychiatrist and humanitarian Thomas Szasz, M.D., recognized by many academics as modern psychiatry’s most authoritative critic, to eradicate abuses and restore human rights and dignity to the field of mental health.

The CCHR National Affairs Office in Washington, DC, has advocated for mental health rights and protections at the state and federal level. The CCHR traveling exhibit, which has toured 441 major cities worldwide and educated over 800,000 people on the history to the present day of abusive and racist psychiatric practices, has been displayed at the Congressional Black Caucus Foundation Annual Legislative Conference in Washington, DC, and at other locations.

The Diagnostic and Statistical Manual of Mental Disorders (DSM) 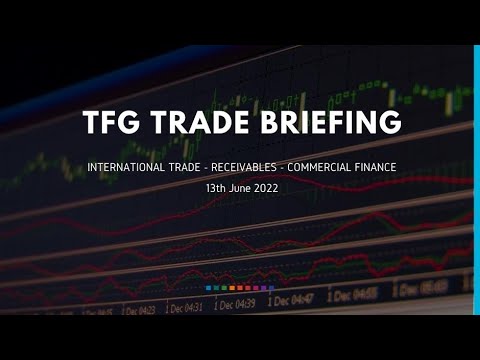 Your Monday morning coffee briefing from TFG: we.trade enters the trough of disillusionment – what this means for

The U.S. economy will likely tip into recession during the first quarter of 2023 and shrink 0.4% for 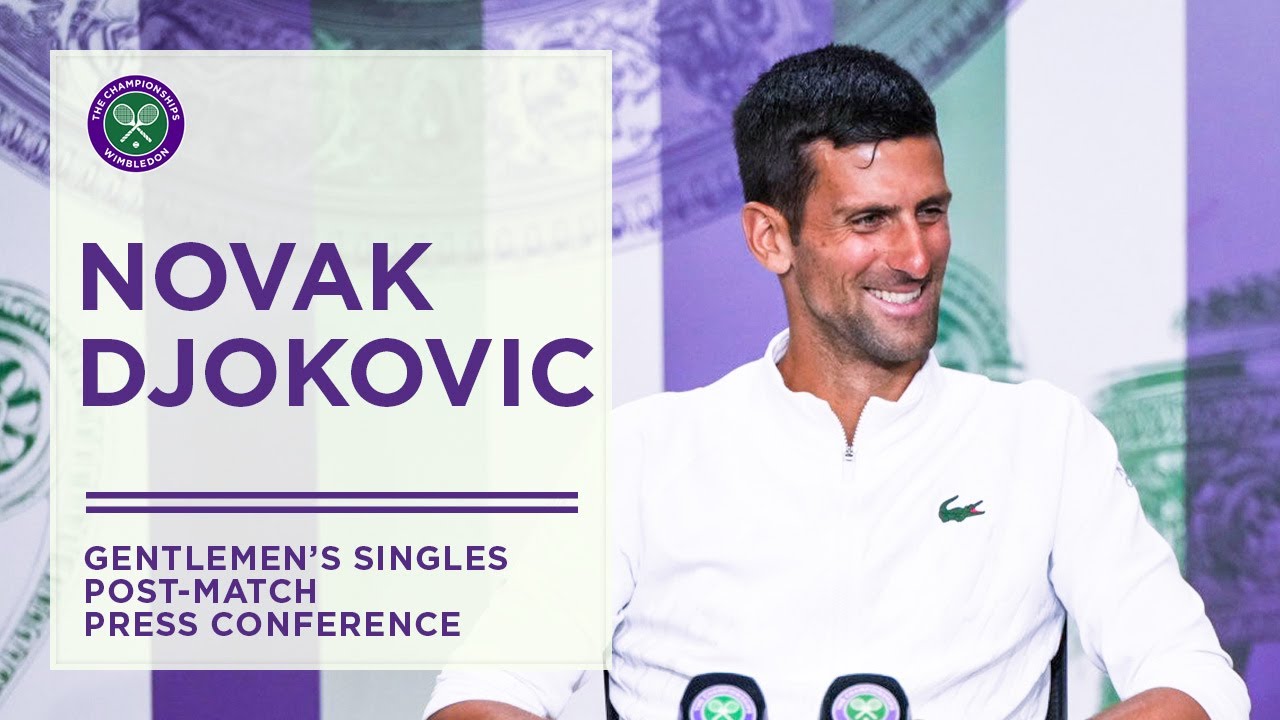 Novak Djokovic speaks to the media after his victory in the gentleman’s singles final against Nick Kyrgios. Follow 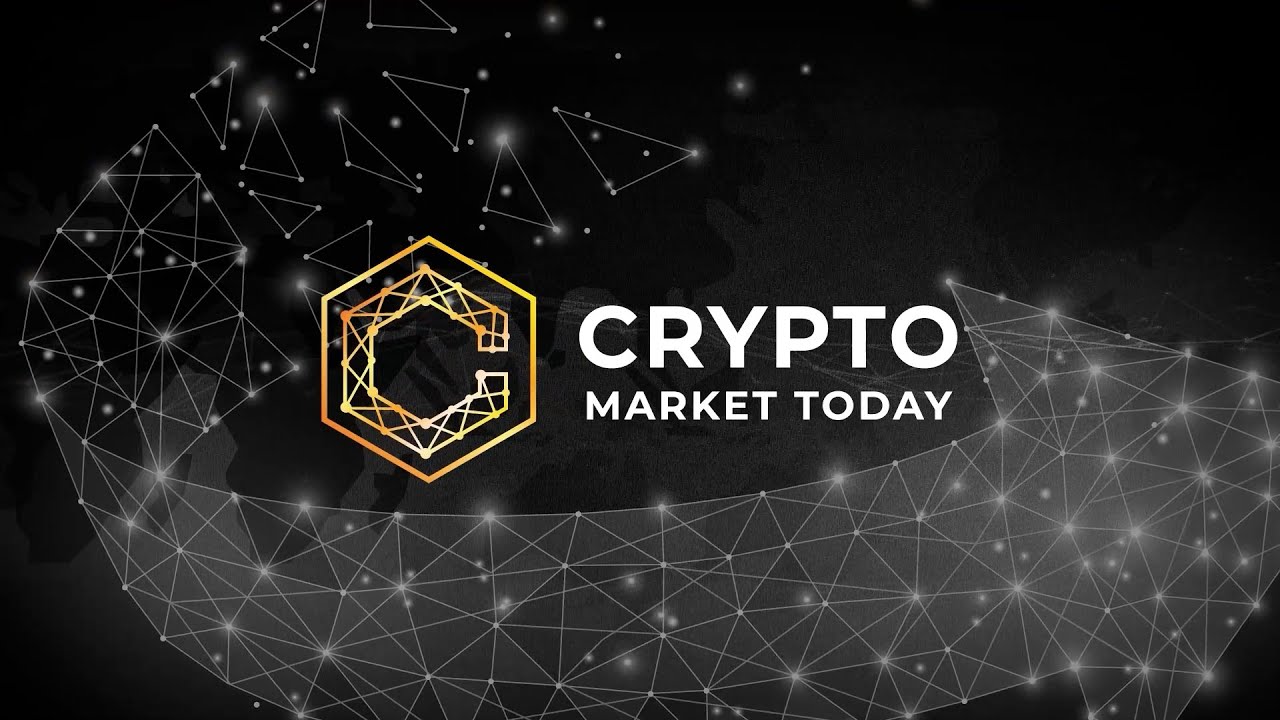 Crypto Market Today: Episode 2 – July 7th, 2022 Today’s episode is brought to you by the incredible 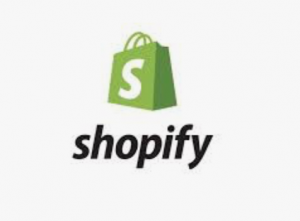