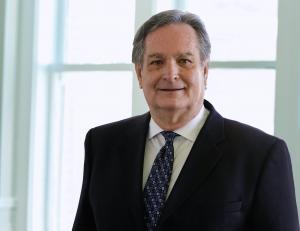 Jim Parkman featured on Netflix docuseries originally aired in 2020. Episode 4 focuses on the HealthSouth CEO trial, highlighting the media’s role in a verdict

No matter how thin you make the pancake, there are always two sides.”

BIRMINGHAM, ALABAMA, USA, April 13, 2022 /EINPresswire.com/ — The Netflix documentary, “Trial by Media,” showcased some of the most dramatic trials of all time. Famed attorney Jim Parkman is prominently featured in Episode 4, “KING RICHARD.” The series produced by George Clooney, highlights how the high-powered Parkman used his southern charm and charismatic storytelling to secure an acquittal for his client, former HealthSouth CEO Richard Scrushy on all 36 counts the government brought against him. This landmark case was the government’s first attempt at prosecution under the Sarbanes-Oxley Act and, at the time, was the largest white-collar criminal case in American history. This case was the pinnacle of government focus on corporate fraud of this era and was notably addressed by the president of the United States the day before Scrushy’s indictment. The true crime mini-series was one of Netflix’s Top 10 most watched shows for several weeks after its release. The series captivates audiences by revealing how the media impacts juries and their verdicts in the courtroom.

Parkman’s dramatic courtroom style and mannerisms have prompted him to be referred to as the “modern-day Matlock.” Addressing his defense strategy as “the other side of the pancake,” Parkman captured the hearts of the jurors, giving them a charming and relatable telling of the events leading up to his client’s prosecution. He notably refers to his grandmother always telling him, “No matter how thin you make the pancake, there are always two sides.” As seen in “Trial by Media”, Parkman is known for using these witticisms and practical methods of developing rapport with jurors and engaging them in a relatable manner in difficult trials. It is Parkman’s southern charm and comfort in front of a camera that has catapulted him to a successful career, as is brought to life on screen as he discusses his game plan. Both in the courtroom and in the media, Parkman ultimately lands a fatal blow to a case in which the Federal government spent millions of taxpayer dollars to prosecute a man the jury ultimately acquitted on all charges.

For more about Jim, visit https://jimparkmanlaw.com 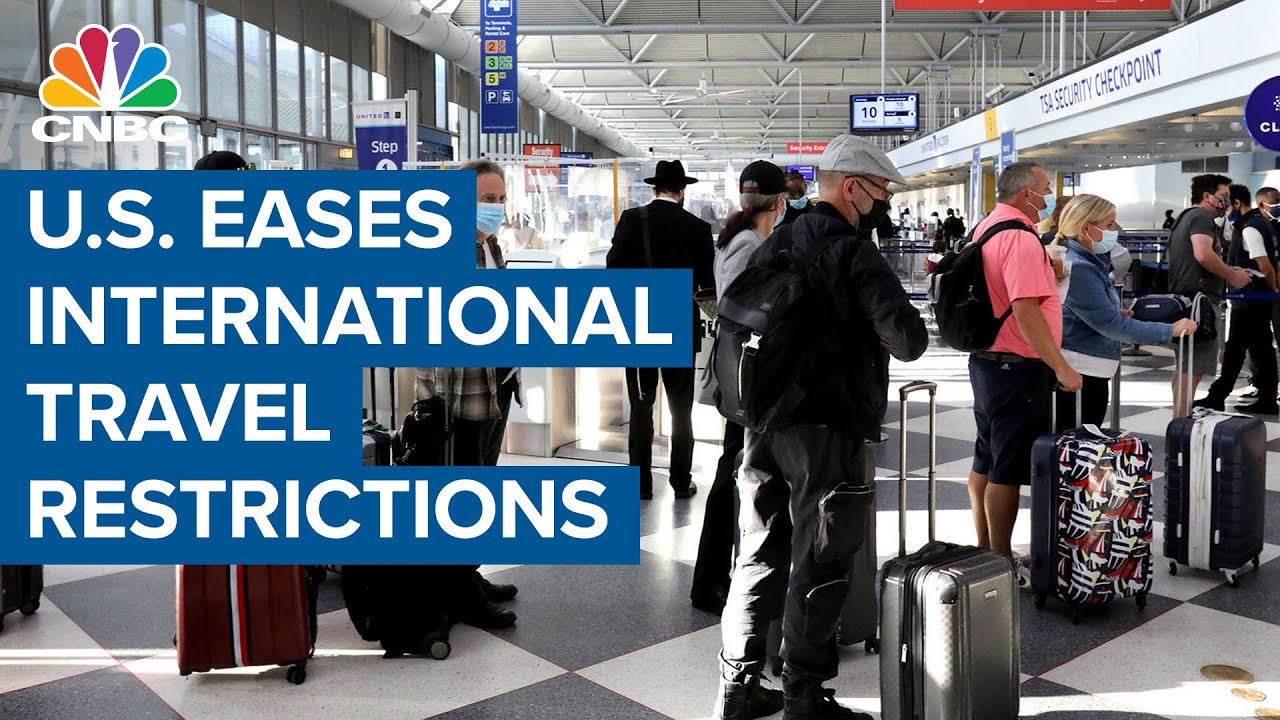 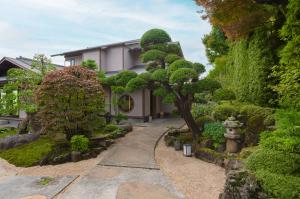 The global pharmaceutical autoclaves market size was USD 607.9 million in 2022. As per our research, the market 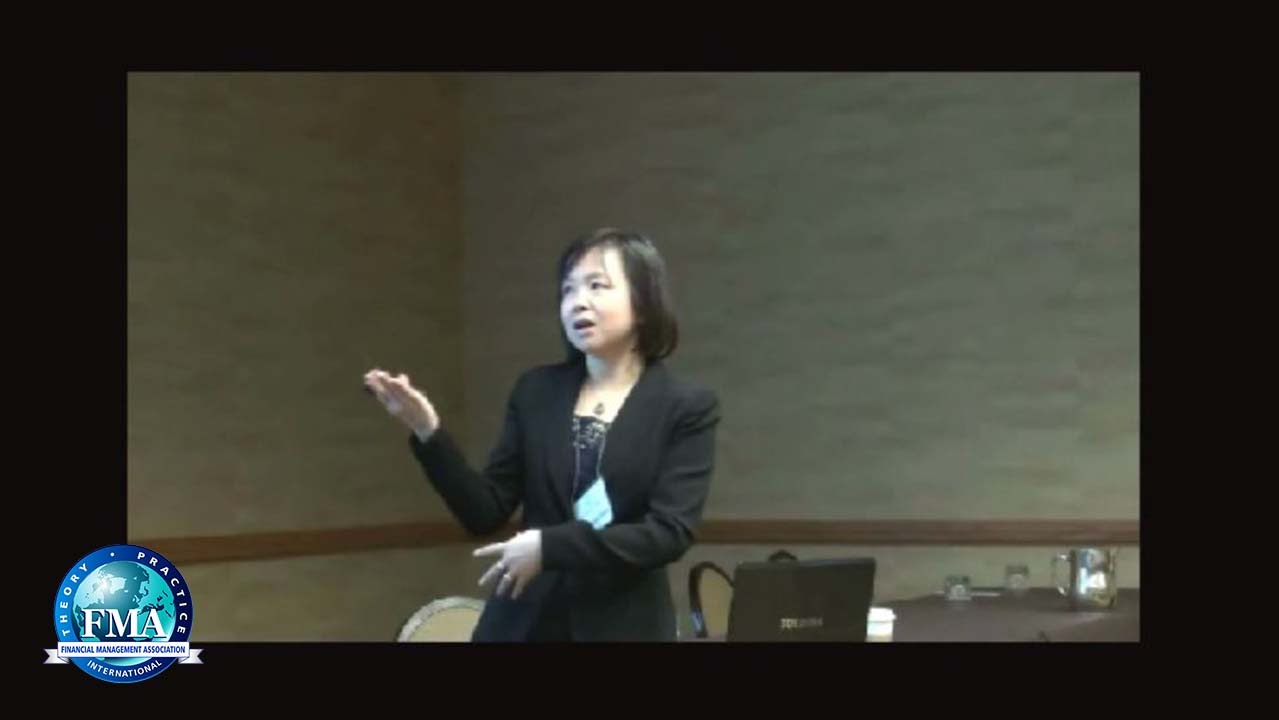 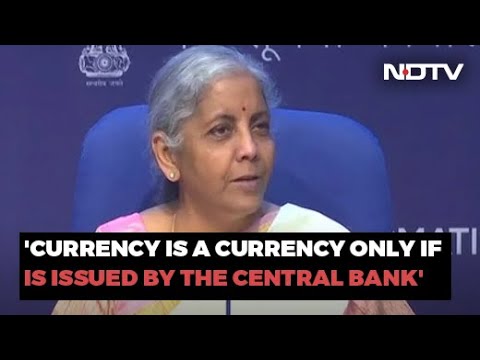 “The RBI will be issuing a digital currency. A currency is a currency only when issued by the

global levothyroxine sodium market size was USD 3513.1 million in 2020. As per our research, the market is 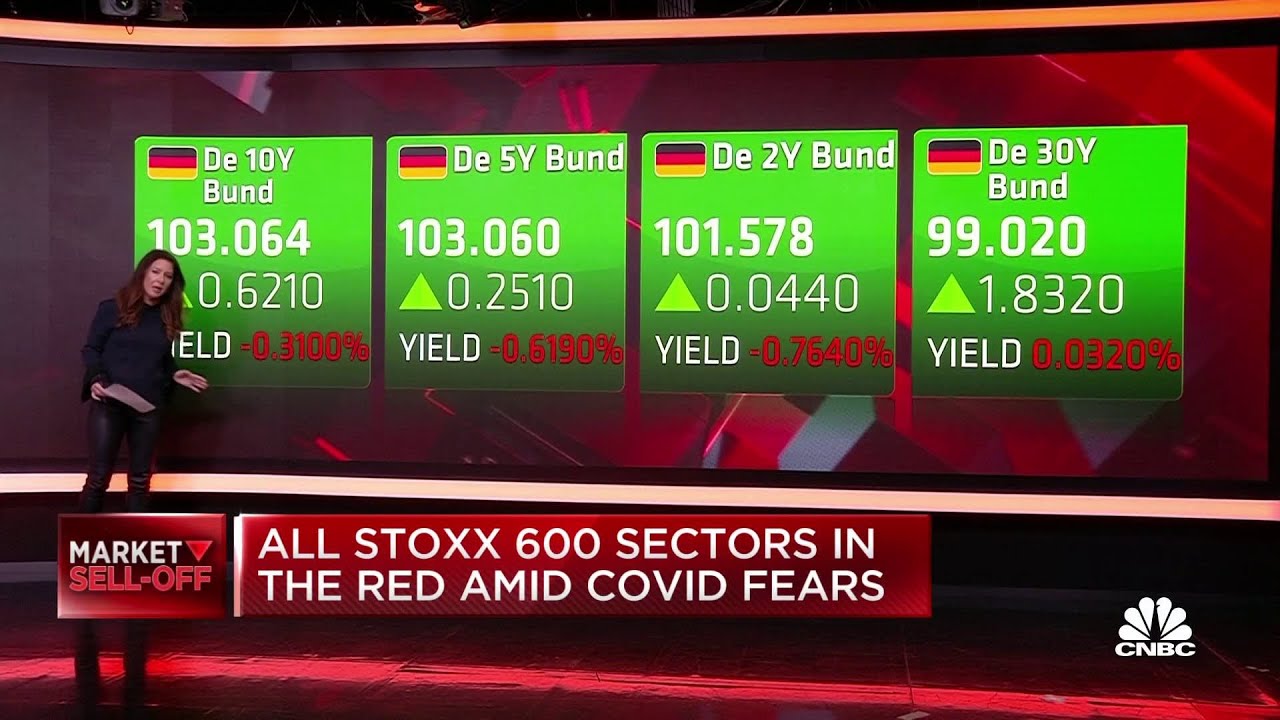 global growing medium market size was USD 4074.2 million in 2020. As per our research, the market is