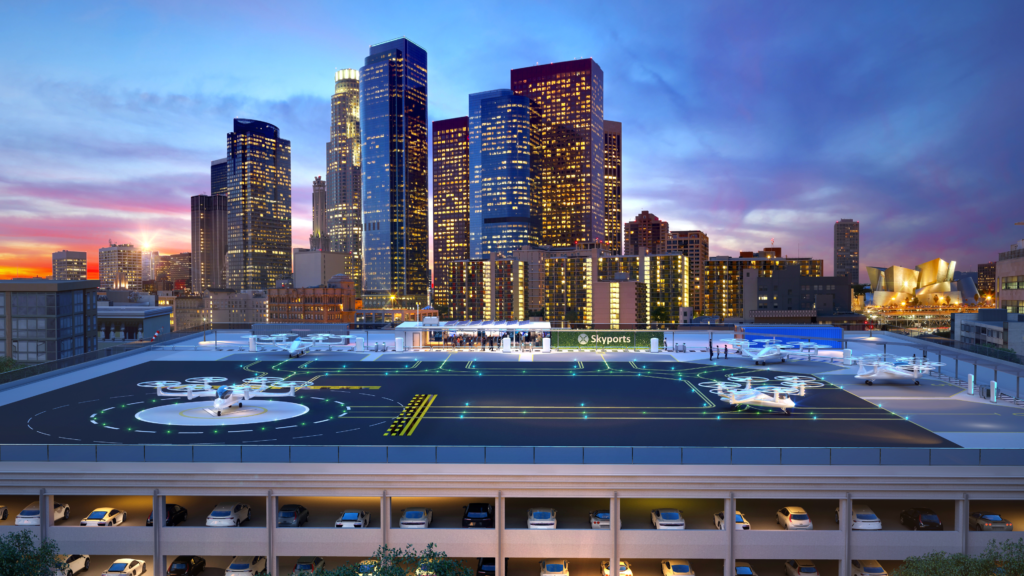 Skyports, an urban eVTOL vertiport developer that has made progress in Paris and in drone delivery operations in several countries, has now announced a partnership with Park25, a major parking structure network in Japan. Meanwhile, Jetex, a company providing a major network of private aviation FBOs throughout the globe, has announced a partnership with urban eVTOL developer Volocopter.

Above: An urban Vertiport design created by Skyports

In a key step announced in late May, FBO provider Jetex signed a deal with German eVTOL forerunner Volocopter. Volocopter is currently developing the Volocopter Volocity, a two-seater, fully autonomous and electric aircraft that will be able to carry travellers between destinations in large cities. Jetex has been a long-standing global expert in ground-based infrastructure for private aviation, ie, private jets, for which it provides private terminals at many key airports across the globe.

According to a recent press release from Jetex, the new partnership with Volocopter is focused on providing eVTOL air taxi take-off and landing infrastructure and services for passenger transportation. These vertiports will come in the form of seamless integration with both ground transportation and with existing traditional aviation airports, allowing travelers to transfer directly from international flights to their final destinations within major cities. Jointly, the two companies seek to begin operations by 2024, in the cities of Miami, Singapore and Paris.

In another notable announcement, vertiport developer Skyports has announced a partnership with Park25, one Japan’s largest parking structure companies. With this agreement, Skyports seeks to begin developing its eVTOL vertiports on the rooftops of key parking structure locations within Japan’s major cities, starting with feasibility assessments in Osaka. Park25 is also host to a car sharing network, which could provide excellent integration with eVTOLs for connecting ground transportation.

Skyports is also currently making immense progress in its drone delivery infrastructure developments, with trials in Ireland and Scotland, as well as having raised over $23 Million USD in its latest Series B funding round. Watch the demonstration below for an example of Skyport’s infrastructure concepts:

Why it’s important: Notably, Skyports has also made agreements with Volocopter for Vertiport development. This means it’s likely that Skyports, Jetex, and Volocopter will all work together in some capacity to create vertiport infrastructure, likely with Skyports creating the design of the vertiports themselves, and with Jetex assisting in airport and urban integration. With several key players all involved in Volocopter infrastructure development, Volocopter has created a significant and well thought-out roadmap for launching urban infrastructure for its aircraft. 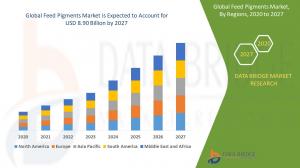 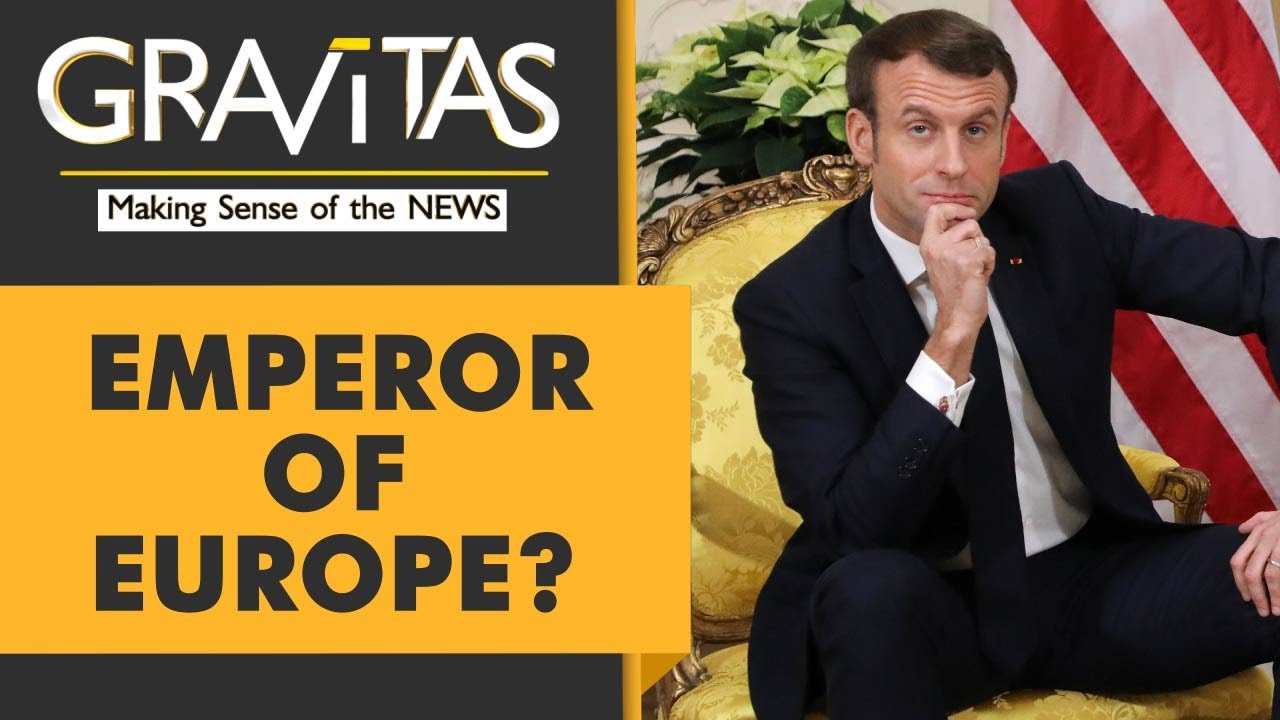 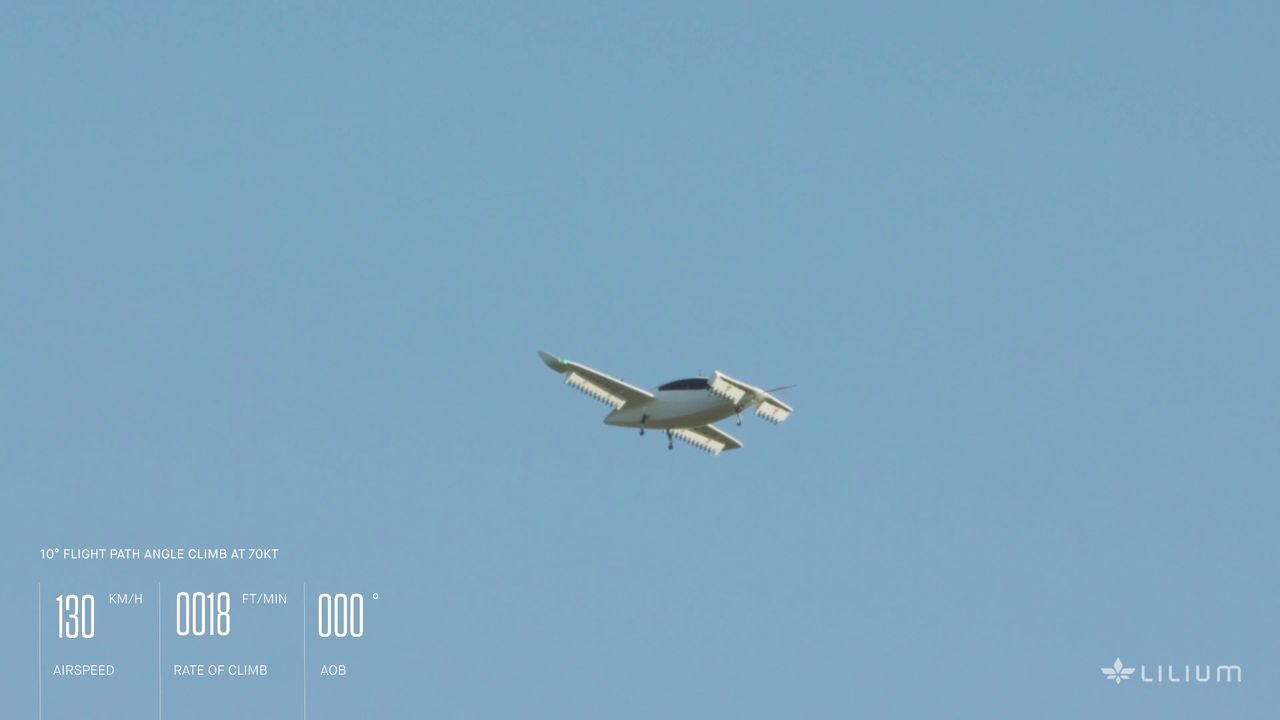 Watch as Phoenix 2, our 5th Generation all-electric Technology Demonstrator plane, achieves main wing transition – the first time a full-size electric jet aircraft has ever made the transition from hover to wing-borne flight. Although a landmark moment for electric aviation, it’s only one small step for Lilium towards achieving our mission to transform regional… 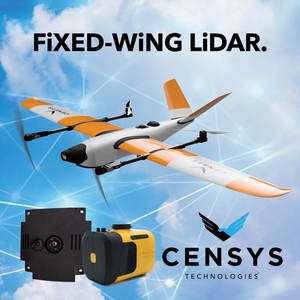 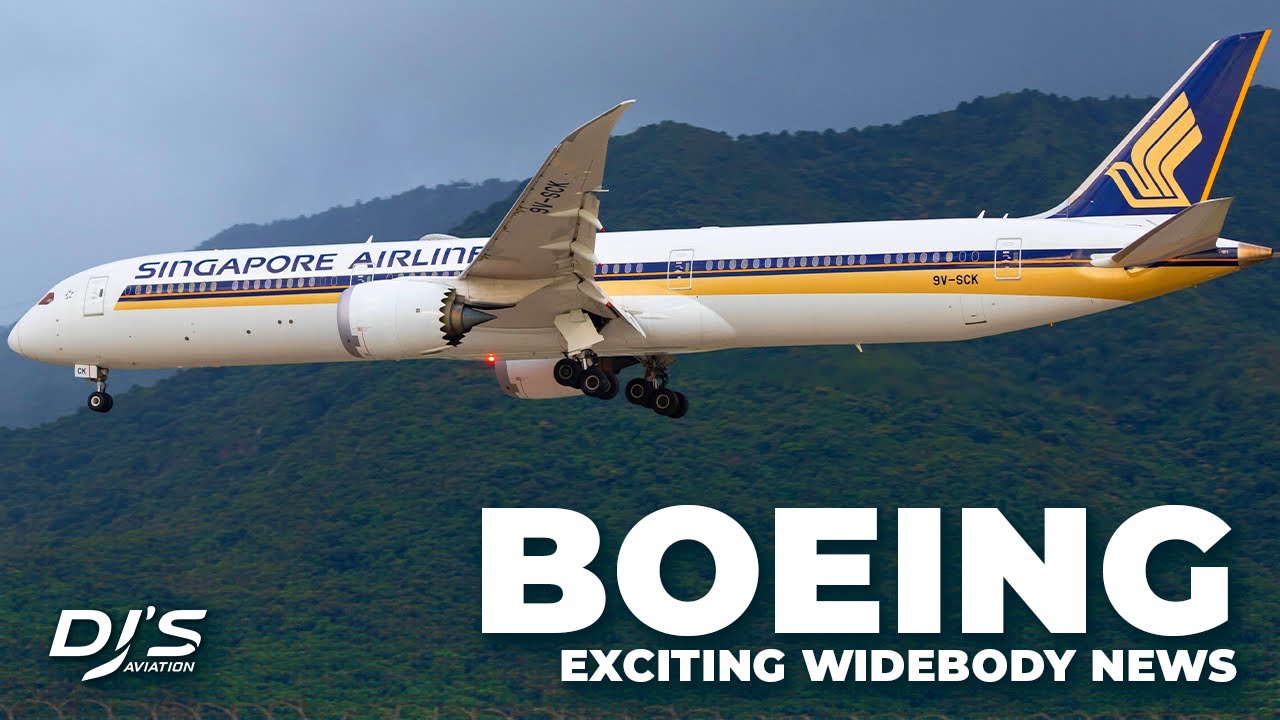 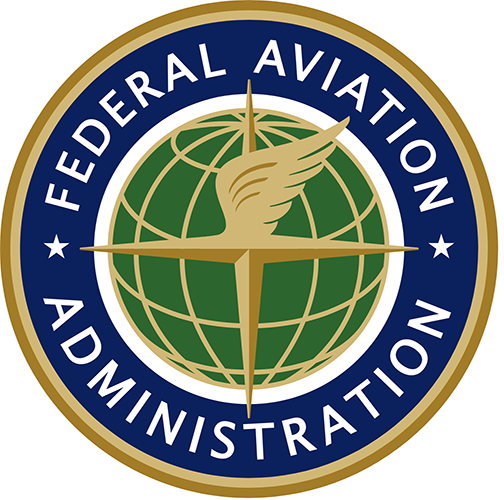 On July 29, more than a year after RaceDayQuads’ co-founder and CEO Tyler Brennan filed RaceDayQuads (RDQ) v. FAA to challenge the legality of the Federal Aviation Administration’s (FAA) remote identification (RID) rule, the U.S. Court of Appeals for the D.C. Circuit handed the agency the win. It’s important to understand the context for the… 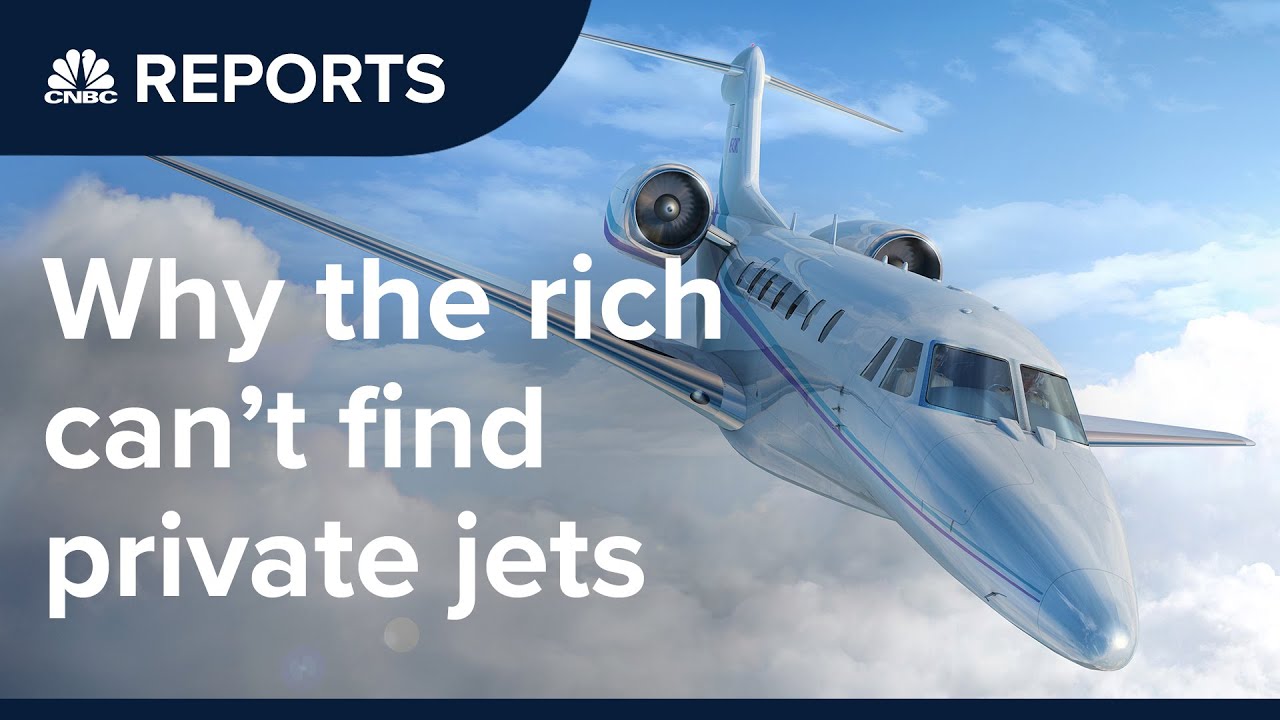 Private jet demand is booming, and aircraft manufacturers can’t keep pace. Even used jets are disappearing from the market. There’s been a wealth boom, especially among the already-rich, as more companies go public and the stock market hits record highs. Analysts say many newly listed companies are buying their first company jets. In the United…