A Freedom of Information (FoI) investigation has found that an RAF Squadron set up more than two years ago to take the lead on developing the UK’s swarming drones capability has yet to undertake any testing or trialling of drones and currently has just four personnel assigned to it. The revelation raises serious questions about Ministry of Defence (MoD) statements that it is rapidly progressing towards operational use of swarming drones.

While the MoD initially refused to answer any questions about 216 Squadron’s inventory or testing/trialling of drones, arguing the commercial confidentially mean that such details could not be released, this was overturned after an appeal and the MoD admitted that “216 Squadron has not conducted any UAV tests since it was reactivated on 1 April 2020.”

Early in 2019, as part of his ‘Defence in Global Britain’ speech, then Defence Secretary Gavin Williamson announced plans to develop a new capability of swarming drones. “I have decided to use the Transformation Fund  [ring-fenced  funds to develop new military technology] to develop swarm squadrons of network enabled drones capable of confusing and overwhelming enemy air defences.”  Rather rashly, the Secretary of State went on to  declare “we expect to see these ready to be deployed by the end of the year.”

A few months later, the Chief of the Air Staff announced that RAF 216 Squadron was being  reformed “as an experimental unit dedicated to developing ‘swarming’ technology for unmanned aerial vehicles (UAVs).”  In a likely dig at (the by now sacked) Williamson’s  claim that the Squadron would be operational by the end of the year, Labour’s Kevan Jones asked the MoD in January 2020 when the unit would be operational. The response admitted that while the Squadron was still being set up “the capabilities associated with 216 Squadron are still under test and development.”

There has been plenty of speculation about how swarming drones (generally 20 or more small UAVs operating in conjunction) could be used to overcome enemy defences, but precious little detail.  For the UK, this capability has primarily been discussed around the development of the UK’s next combat aircraft, Tempest.  It is suggested that Tempest will be a ‘system of systems’, to include a large fighter aircraft, large ‘loyal wingman’ drones as well as swarms of drones to overcome enemy air defences.  However, as small drones – swarming or otherwise – can’t fly very far, the suggested solution is for them to be launched from an aircraft nearer the target.  Some testing of this concept was undertaken by the United States using Perdix drones in 2016.

The MoD, through its Rapid Capability Office, and under the programme name ‘Alvina’ is apparently testing this concept.  In 2020, Italian company Leonardo put out a press release (swiftly  removed from their website but captured here) saying that “working in partnership with the Royal Air Force’s Rapid Capabilities Office” it had “successfully conducted a live trial of a ‘swarming drones’ capability.”

Meanwhile, the MoD’s Defence Science and Technology Laboratory (DSTL) has separately funded UK company, Blue Bear Research under a ‘Many Drones Make Light Work competition, that culminated in a January 2021 trial of small drones (although not air launched) to “demonstrate the networked operation of a swarm of 20 ‘drones’ for applications that include situational awareness, medical assistance, logistics resupply, explosive ordinance detection and disposal, as well as confusion and deception.”

None of this work has been undertaken by 216 Squadron, who, as the FoI response reveals, consist of just four personnel. However in his speech to the Global Air Chiefs’ conference last July, Sir Mike Wigston, head of the RAF said:

“Our drone test squadron, 216 Squadron, has proved beyond doubt the disruptive and innovative utility of swarming drones under our ALVINA programme. Working with our Defence science laboratory and specialist industry partners, I can say that we have exercised swarms of over 20 ultra-low cost drones operating together against threat systems to brilliant effect. We have been focused on confusing and overwhelming adversary air defences but we are already contemplating new disruptive missions, that I will leave to your imagination.”

Wigston went on to argue that the squadron was so successful that another would be added:

“That success, in little over a year, points to the operational utility of swarming drones. I aim to declare it operational in an equally short period of time, with more than one squadron, such is its impact; and we will spirally develop it year by year, moving swiftly where the technology allows and the threat invites.”

In the light of these revelations, and last week’s cancelation of the development of Project Mosquito to develop a loyal wingman drone, Drone Wars, again calls for more transparency and accountability around the funding and development of drones by the UK. While officials obliquely claim impressive developments, this peak behind the curtain shows that we are in fact a long way from operational use  and that 216 Squadron appears to have done very little.

Defence companies and politicians repeatedly overpromise results and underestimate costs while giving less and less information about military programmes.  In the week when Defence Secretary Ben Wallace has insisted that the UK’s military needs further increases of funding – derisorily suggesting that the huge increase in military spending agreed in 2020 was ‘smoke and mirrors‘  – it is vital that there is proper and public accountability of the funding of  weapons  development programmes, and clarity  with the public about results. 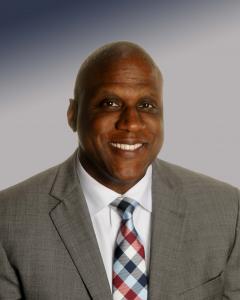 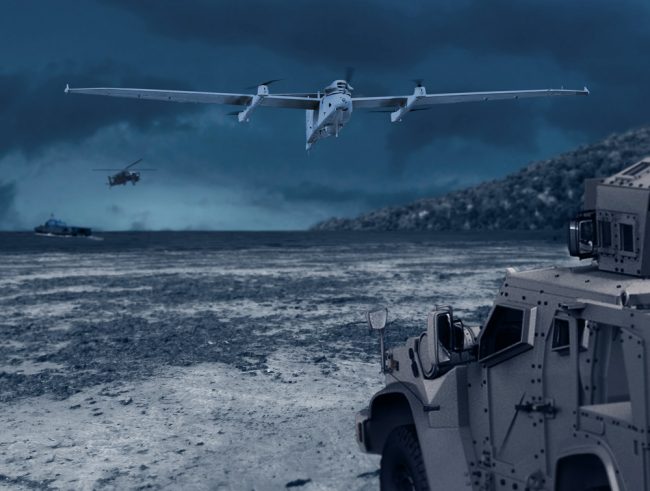 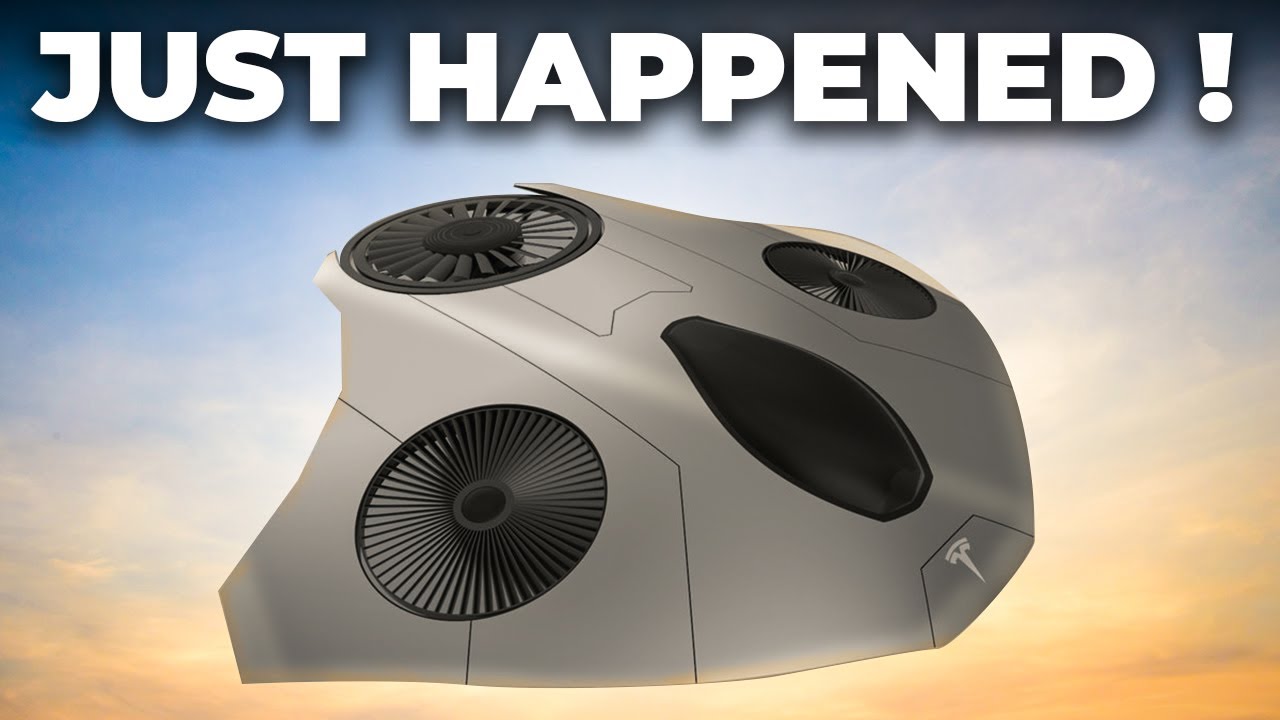 Elon Musk OFFICIALLY REVEALED Tesla VTOL Electric Aircraft! Subscribe – Elon Musk has finally revealed an aircraft concept proposed by Tesla, and we have to say, the design is insane. The designers and engineers at Tesla are obviously not satisfied building just cars; they want to take their talents to new heights. Musk is a… 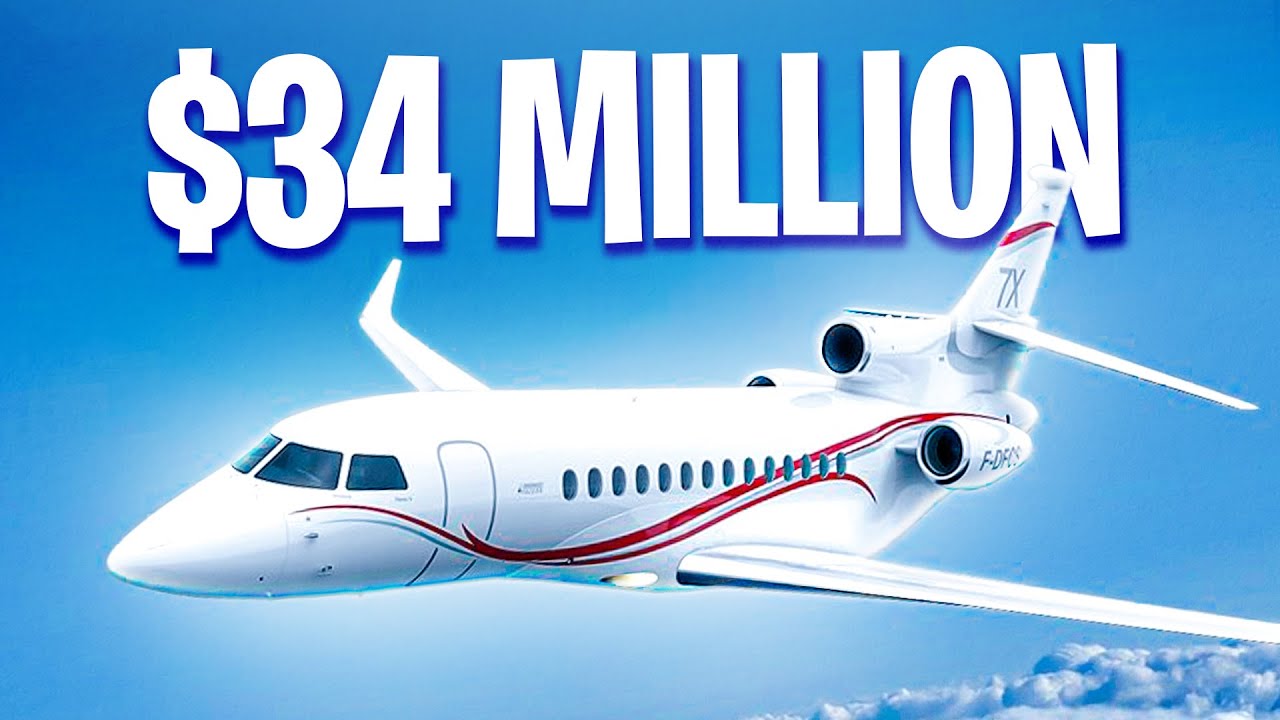