As eVTOL creators across the country continue flight tests, certification remains a question at large for stakeholders in the industry. This week, the FAA released new guidance on eVTOL certification within existing regulatory framework. Under Part 23 certification (the standard for most general and business aviation air transport vehicles under 9 passengers), eVTOL will be categorized as powered-lift aircraft.

In the immediate future, the FAA plans to use special class processes under FAR 21.17(b) with Part 23 performance-based airworthiness standards. “This ‘special class’ process is designed to address the many novel features of unique aircraft such as these emerging powered-lift designs,” the FAA said. “This regulatory framework already exists, and this approach is consistent with international standards.” In the long term, the FAA also announced plans unique to new eVTOL certifications pertaining to operations and pilot training.

This announcement comes in the wake of a regulatory audit earlier this year by the Office of Inspector General for US Department of Transportation. The audit was aimed at reviewing the FAA’s certification plans for eVTOL aircraft.

As reported to FLYING magazine, the FAA does not plan to delay type certifaction efforts for leading eVTOL manufacturers including Archer, Joby, and Beta Technologies.

Why it matters: A large outstanding question for aerial mobility stakeholders is how the FAA plans to certify eVTOL aircraft and to what standard they will be held. The current Federal Aviation Regulations were built for traditional aircraft and the innovations aerial mobility present challenge the paradigm for pursuing new type certifications. For now, it appears eVTOL aircraft will be expected to be certified to Part 23 performance standards, but new regulations could be introduced to ensure safety of operators and passengers in the United States.

This story republished from https://transportup.com/headlines-breaking-news/regulations/faa-issues-new-guidance-on-evtol-certification/ 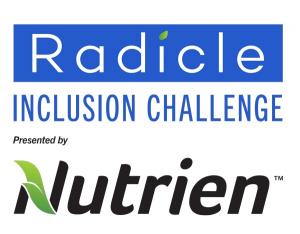 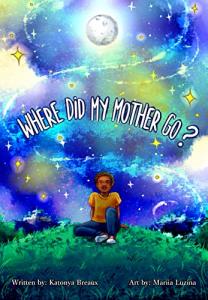 Welcome to the 26th aviation news episode! October was a very busy month for the industry all over the world and most major …
Originally published at https://www.youtube.com/watch?v=5BOVlFZ58Gg

This year marks a decade of excellence for St. Gallen, Switzerland-based Meteomatics, creators of the Meteodrone, the world’s first autonomous uncrewed aircraft system (UAS)-weather system-in-one. For its decennial anniversary, it launched a drone-in-a-box (DIB) solution and forged alliances with key partners in the United States (U.S.). Dr. Martin Fengler, an applied mathematics and weather prediction…

Some significant developments have come from the United States-based carrier United Airlines regarding new destinations, their …
Originally published at https://www.youtube.com/watch?v=QjdjwR5WmOs

Yasuo Baba Rainforests are often referred to as ‘the lungs of the planet’ for good reason. They absorb carbondioxide, release oxygen and play a crucial role in controlling the climate and keeping the planet healthy.Despite their critical importance, rainforests are under serious threat. Deforestation, illegal timbering,and issues around tree and plant health are impacting vast…

Boeing 737 MAX aircraft have resumed passenger flights in the US for the first time since a 20-month safety ban was lifted last …
Originally published at https://www.youtube.com/watch?v=6WMX8IeKZKA 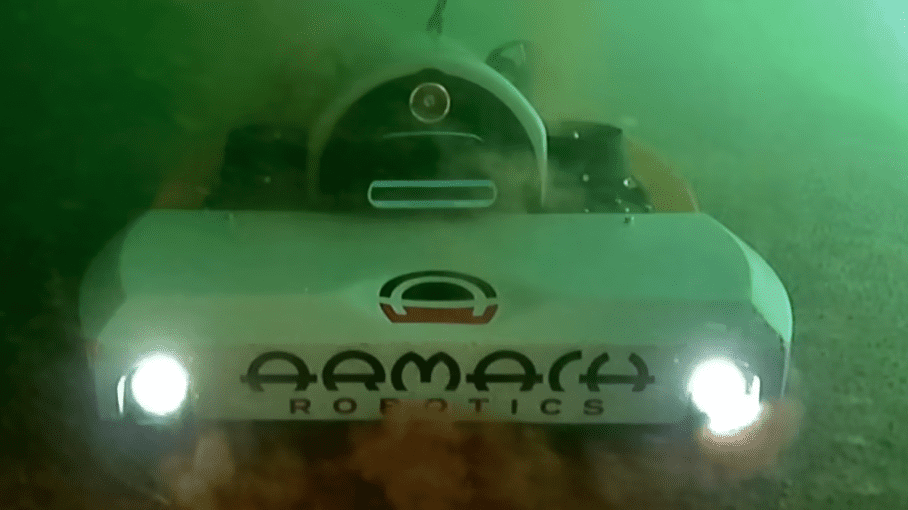