Archer Aviation Inc. (NYSE: ACHR) today announced that Adam Goldstein has been named sole CEO, as the company prepares for its next phase of growth in the fast-developing urban air mobility market. Brett Adcock, Archer’s co-founder and former co-CEO, will remain on the Company’s Board of Directors. The Company took this step, which it believes will help simplify its operating structure, to drive its flight testing and certification program on its path to commercialization. As one of the most well-capitalized eVTOL companies with a team of world-class engineering and design talent, Archer is strategically positioned to bring urban air mobility to market.

“I want to thank the Board for giving me the leadership opportunity to capitalize on our core strategic advantages that will make urban air mobility an everyday reality here in the U.S,” said Adam Goldstein. “Over the last four years at Archer, the team has worked tirelessly to become a leader in the eVTOL industry. I also want to thank Brett for his partnership and many contributions to Archer along the way.”

“Co-founding and leading Archer was one of the greatest experiences of my life, and I am so proud of the incredible Archer team and their many accomplishments. I am fully committed to the success of Archer,” said Brett Adcock.

“In the past year, Archer has achieved its stated milestones and continued to build out its leading engineering, design and certification teams putting the company in a strategic position for winning,” said Oscar Munoz, a member of Archer’s Board of Directors and Former Chairman and CEO of United Airlines. “Under Adam’s leadership, this management structure will continue to drive the success of the Company.”

Archer’s mission is to advance the benefits of sustainable air mobility. Archer’s goal is to move people throughout the world’s cities in a quick, safe, sustainable, and cost-effective manner. Archer is designing and developing electric vertical takeoff and landing aircraft for use in urban air mobility networks. Archer’s team is based in Palo Alto, CA.

Adam Goldstein is Archer’s co-founder and has served as Co-Chief Executive Officer of Archer and a member of the Archer board of directors since October 2018. Prior to co-founding Archer, Mr. Goldstein also co-founded and led software company Vettery before it was acquired by The Adecco Group. Prior to Vettery, Adam spent 10 years in various leadership positions across several investment firms. Mr. Goldstein serves as a member of the board of directors of the Museum of American Finance. Mr. Goldstein holds a B.S. in Business Administration from the University of Florida and an M.B.A. from NYU Stern School of Business.

This story republished from https://www.suasnews.com/2022/04/archer-aviation-announces-leadership-transition-appoints-adam-goldstein-sole-ceo/ 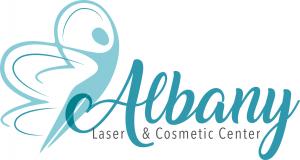 Previous post Cosmetic industry changes due to the pandemic 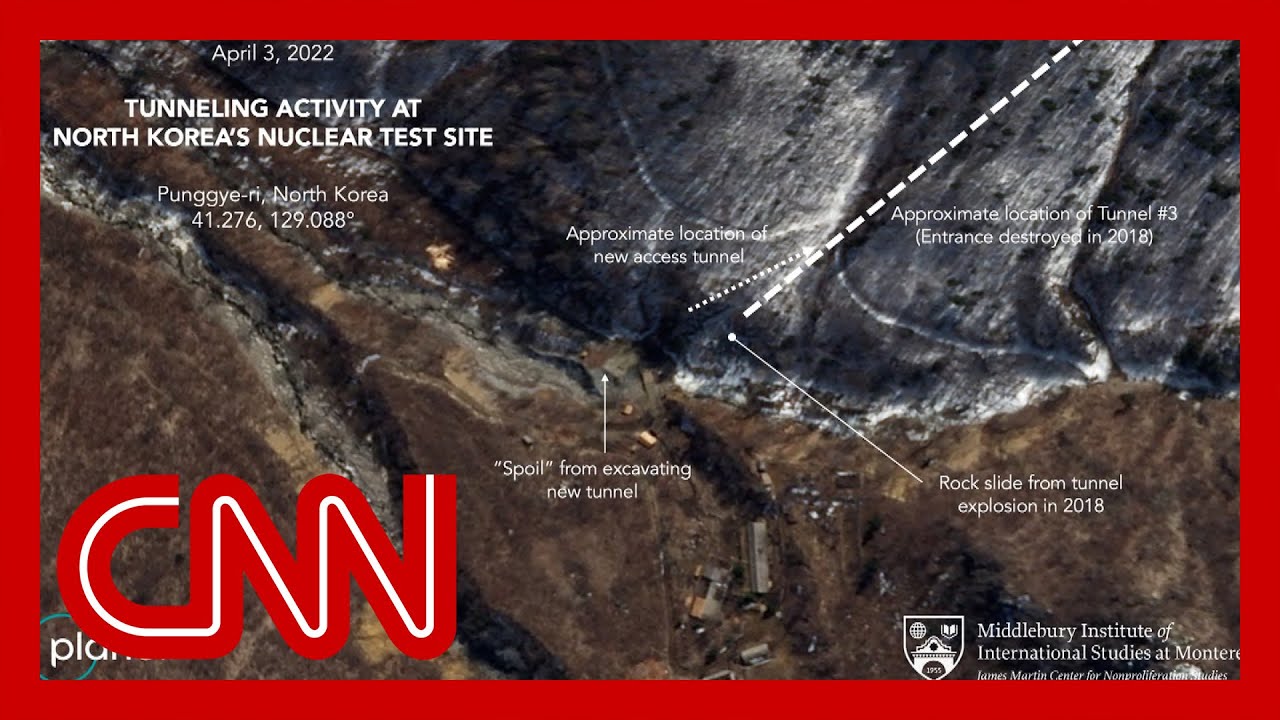 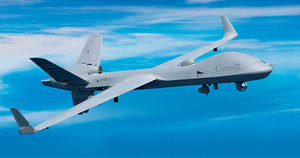