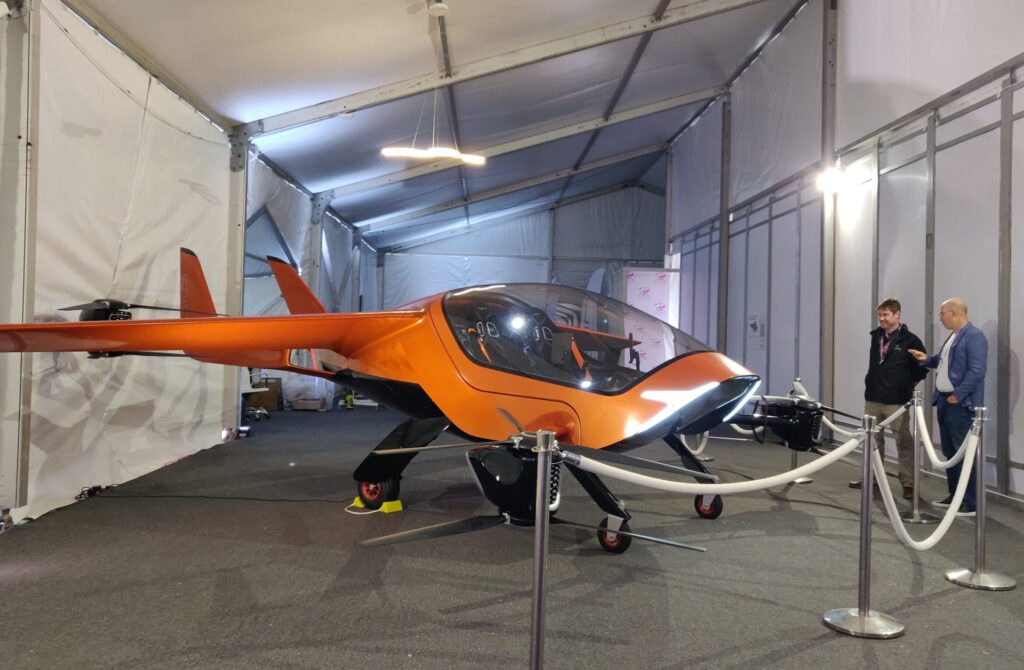 AIR ONE, the developer of a two-seater eVTOL designed for private ownership and personal use, showcased a full-size prototype of its aircraft at the Kentucky Derby, which took place over the weekend of May 7th, 2022.

Above: The AIR ONE eVTOL prototype in a tent hangar at the Kentucky Derby

The AIR ONE aircraft, unlike many eVTOLs currently under development, is designed for personal use and private ownership rather than as a commercial air taxi. AIR ONE states that its mission is to make the ‘ultimate freedom of flying’ more accessible, suggesting that purchasers of its aircraft could use it for commuting, exploring the outdoors or even sport flying. This makes marketing the AIR ONE at an event like the Kentucky Derby an excellent idea, as people who live in the area could land the AIR ONE aircraft on large properties, or use it to commute to events like the Derby.

Above: Mockup of the AIR ONE eVTOL in flight

AIR is one of the few advanced companies in the aerial mobility space that’s targeting private ownership / personal use of its aircraft. Many top developers, like Joby, Beta Technologies, Vertical Aerospace, and more, are all targeting commercial air taxi use cases, with larger aircraft. The AIR ONE, meanwhile, can fit in a standard parking or house garage space when its wings are folded, takes only about 16 hours to learn to fly, and costs only $150,000.

The AIR ONE eVTOL aircraft is fully electric (it can charged in a household just as a ground-based EV can), features a foldable fixed wing for efficient forward flight, can fly for up to 110 miles on a single charge, and can fly with a top speed of 155 mph.

Watch AIR give a full tour of its new prototype below:

Why it’s important: Current customers of the private air travel industry, who frequently charter or own private jets and helicopters, are often found attending the Kentucky Derby. Advertising the AIR ONE at an event like the Derby is an excellent way for AIR to find customers who have already proven interest in private air travel, meaning that they would be the most likely audience to eventually purchase AIR ONE aircraft. And, at a price tag of $150,000, AIR is likely to find a swarth of customers who would have interest in this aircraft.

This story republished from https://transportup.com/headlines-breaking-news/vehicles-manufactures/air-one-prototype-showcased-at-kentucky-derby/ 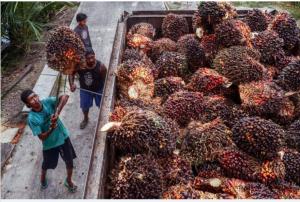 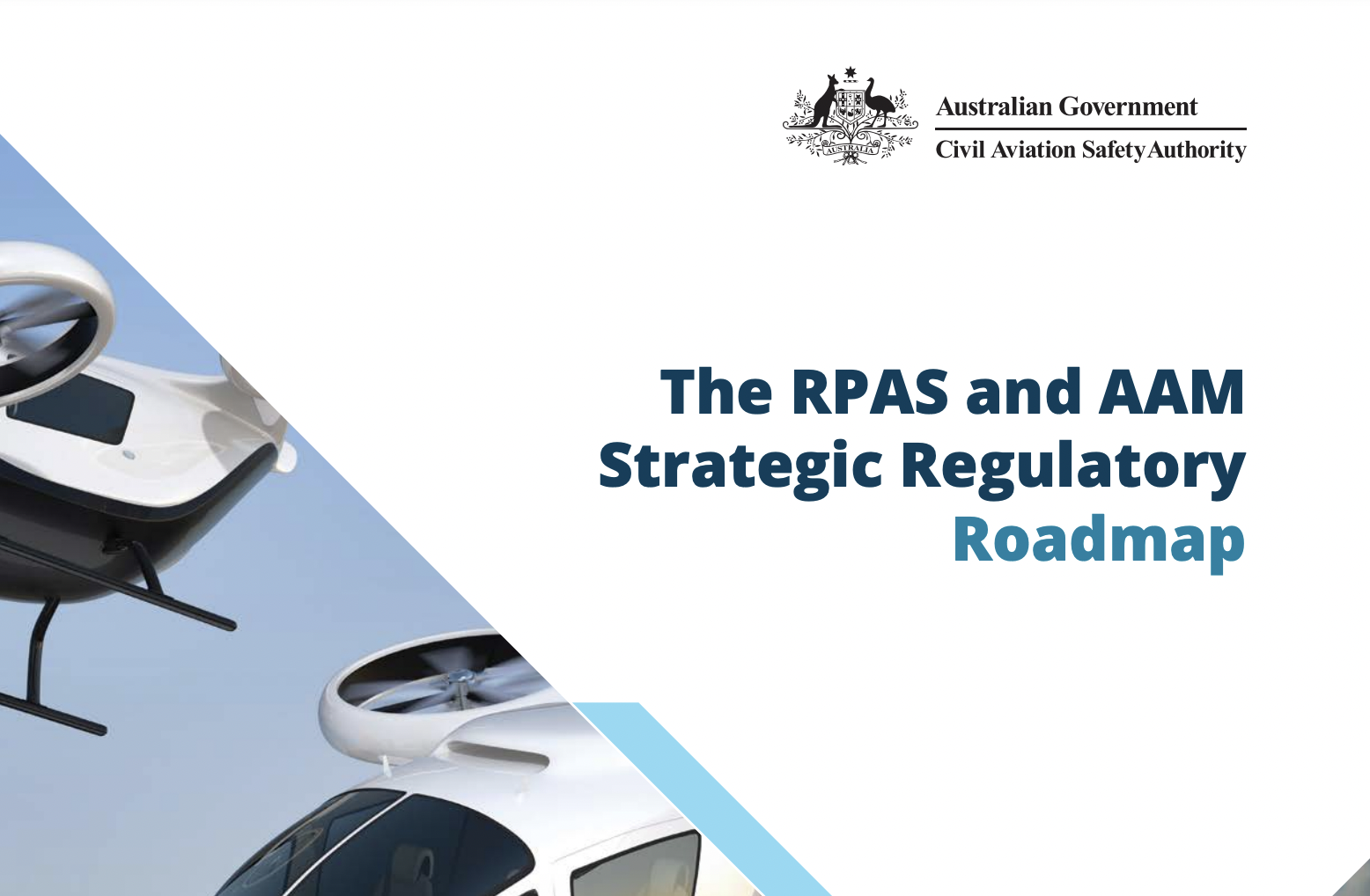 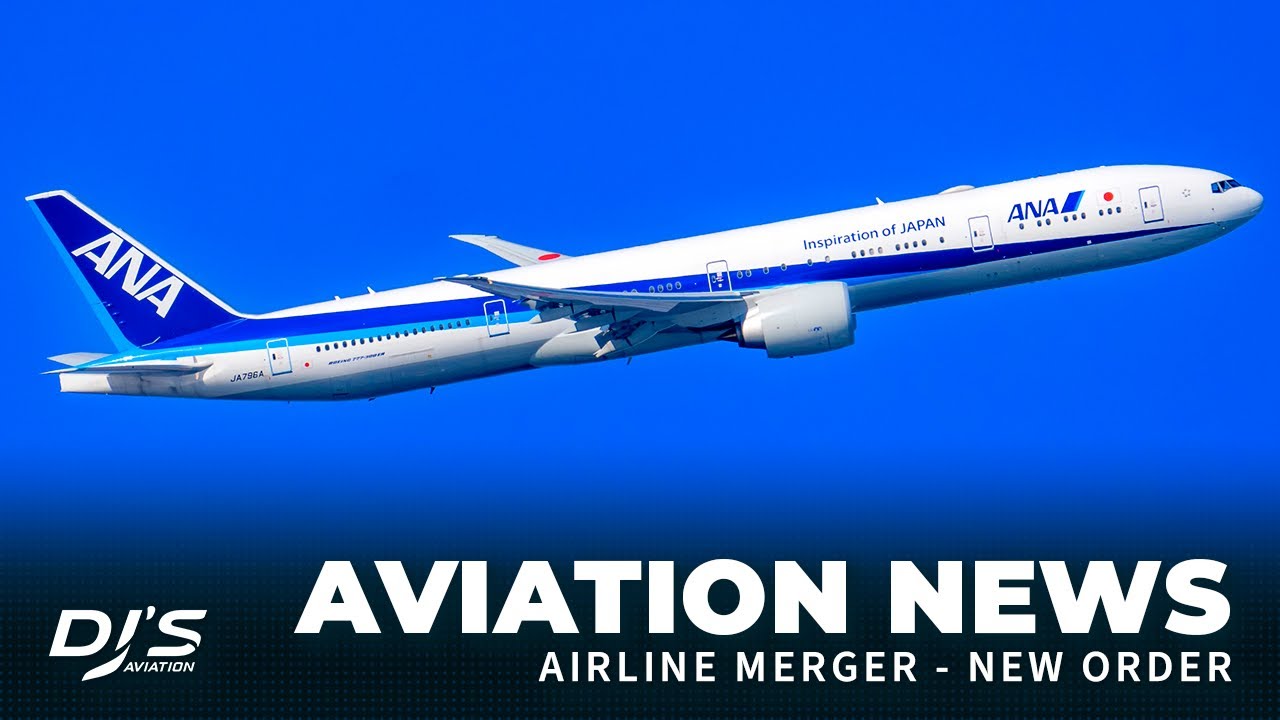 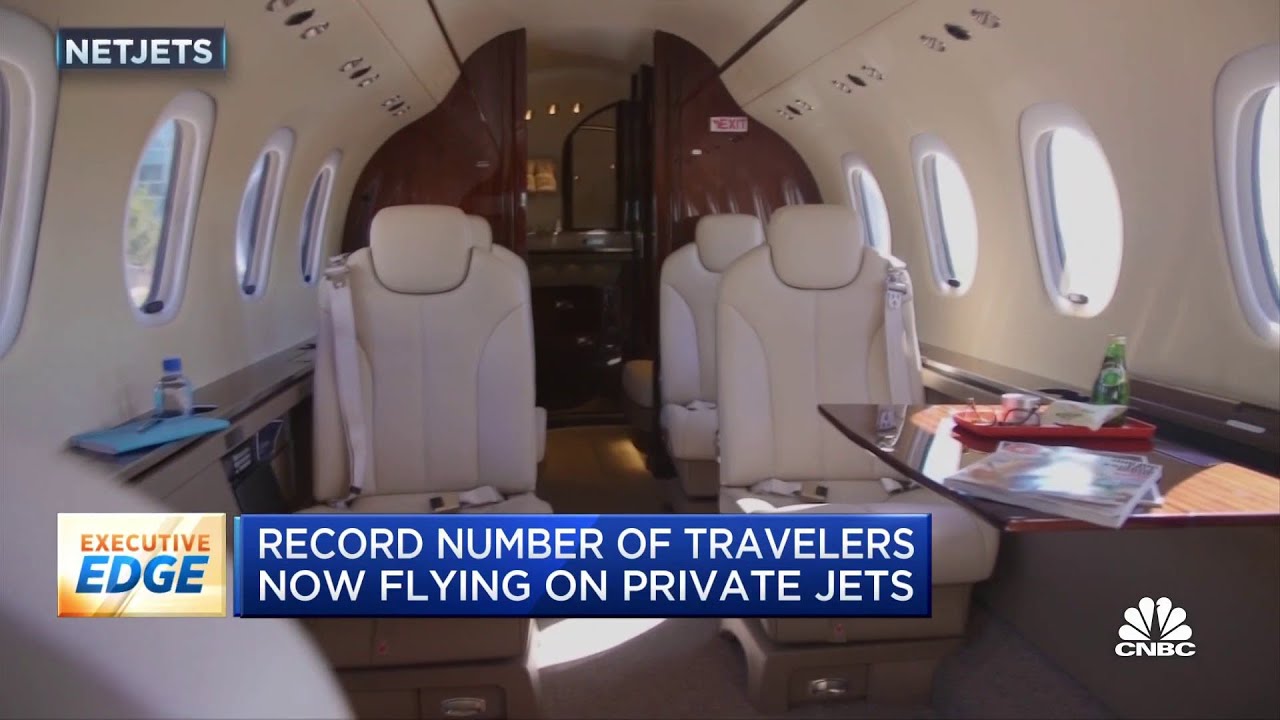