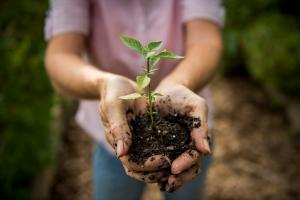 According to the science journal Nature, approximately 15 billion trees are cut down each year across the world.

On April 29 The Way to Happiness Association Tampa Bay hosted an environmental education seminar in recognition of Arbor Day.

CLEARWATER, FL, USA, May 5, 2022 /EINPresswire.com/ — In recognition of Arbor Day, The Way to Happiness (TWTH) Association Tampa Bay held a seminar at TWTH Association Tampa Bay’s headquarters in Downtown Clearwater on how residents can preserve the environment by taking conscious actions to protect it.

One of the commonest ways to protect the environment is by preventing litter from polluting the environment. The 2020 National Litter Study by Keep America Beautiful, a nonprofit organization that inspires and educates people to care for the environment, states that ninety percent of U.S. residents agree that littering is a problem. The study also found that there were more than 2,000 pieces of litter per mile. Roadways had more litter items per mile than waterways, putting wildlife at serious risk of harm.

“Our commitment to safeguarding and improving the environment has been through doing monthly clean ups along the Pinellas Trail in Downtown Clearwater and other sponsored clean up activities,” said Sonia Fabemoli, executive director of TWTH Association Tampa Bay, “and for Arbor Day we took it a step further by educating others on the importance of protecting the environment.”

Fabemoli said the seminar was based on precept 12, “Safeguard and Improve Your Environment,” from The Way to Happiness booklet. The Association widely promotes and distributes this booklet to reverse the downward trend in moral values and integrity in society. Originally published by author and humanitarian L. Ron Hubbard in 1981, The Way to Happiness is translated in over 114 languages and some 115 million copies have been distributed in over 186 nations.

The Way to Happiness Association of Tampa Bay:

The Way to Happiness book was written and published by L. Ron Hubbard in 1981 as a nonreligious, common-sense guide to better living. Its purpose is to help arrest the current moral decline in society and restore integrity and trust to humankind. It is available in 114 languages, with some 115 million copies distributed in 186 nations. The campaign to distribute the book has been embraced by more than 257,000 groups and individuals and millions around the world have received the materials free of charge thanks to the continued sponsorship of the Church of Scientology. The Way to Happiness holds the Guinness World Record as the single most-translated nonreligious book and fills the moral vacuum in an increasingly materialistic society.

This story republished from https://www.einpresswire.com/article/571260182/safeguarding-and-improving-clearwater-for-arbor-day 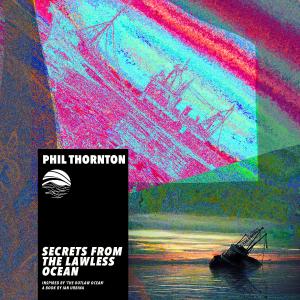 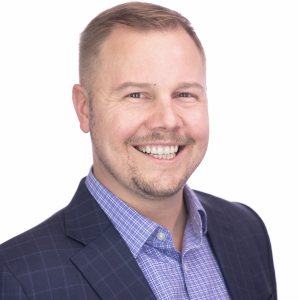 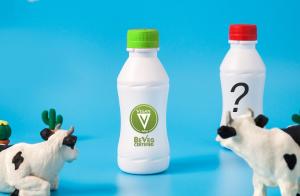 If you’re trying to avoid dairy, it is important to know the difference between these similar but very different label claims. Bottom Line: “non-dairy” and “dairy-free” labels are not the same.” — BeVeg Vegan Certification PALM BEACH, FLORIDA, UNITED STATES, May 13, 2022 /EINPresswire.com/ — It would seem that dairy-free and non-dairy mean the same… 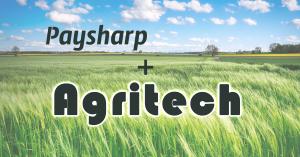